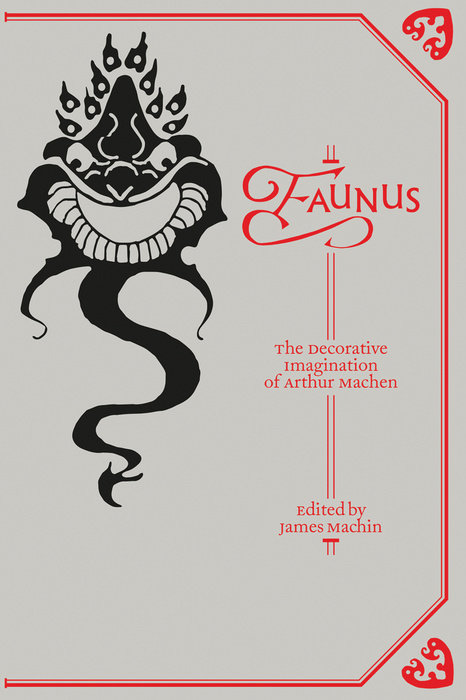 For twenty years, Faunus, the biannual journal of the Friends of Arthur Machen, has been publishing an astonishing range of scholarship, debate, archival material, and esoterica relating to the writer H. P. Lovecraft described as a “modern master of the weird tale.”

Arthur Machen (1863–1947) was not only an author of weird and decadent horror fiction lauded by Stephen King and Guillermo del Toro (among many others); he was also a journalist and essayist who, over decades, produced a vast body of nonfiction on subjects ranging from High Church theology to curry recipes. This anthology gathers some of the highlights of Faunus, from its very first issue to its most recent. Subjects include the Great War, the Celtic Church, the “real” little people, Machen and Modernism, Machen and the occult, and myriad other investigations into Machen’s life and legacy.

With a new introduction by long-term Friend of Arthur Machen member Stewart Lee, the book makes newly available reprints of rare pieces by Machen himself as well as items from the Faunus archive by writers including Tessa Farmer, Rosalie Parker, Ray Russell, Mark Samuels, and Mark Valentine.

James Machin is a writer and researcher and coeditor of Faunus, the journal of the Friends of Arthur Machen. He has published work in journals including Textual Practice, and taught at Birkbeck, University of London, and the Royal College of Art.