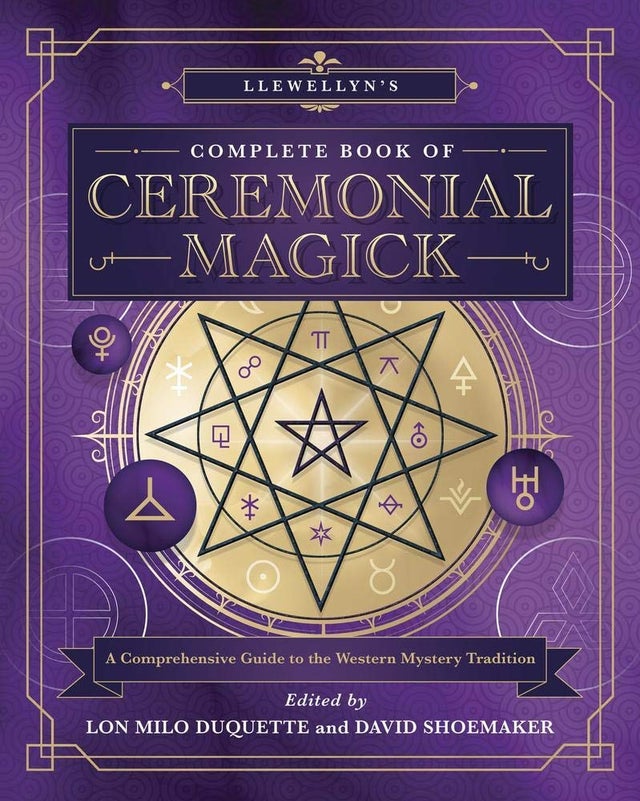 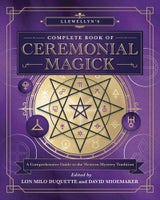 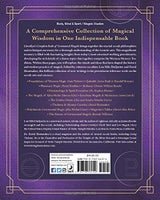 A Comprehensive Collection of Magical Wisdom in One Indispensable Book

Llewellyn's Complete Book of Ceremonial Magick brings together the myriad occult philosophies and techniques necessary for a thorough understanding of the esoteric arts. This magnificent treasury is filled with fascinating insights from today's most esteemed working practitioners, developing the rich details of a dozen topics that together comprise the Western Mystery Tradition. Within these pages, you will explore the rituals and ideas that have shaped the history and modern practice of magick. Edited by virtuoso occultists Lon Milo DuQuette and David Shoemaker, this brilliant collection of new writings is the preeminent reference work on the occult arts and sciences.

Compiled by two of the leading figures in the magick community, this new title in Llewellyn's Complete Book series includes more than 650 pages of fascinating insights into the history and contemporary practice of ritual magick. With contributions from dozens of top authors, this book brings the practices, theories, and historical understanding of magick into the 21st century.

Lon Milo DuQuette (Costa Mesa, CA) is a preeminent esoteric scholar and the author of sixteen critically acclaimed books on magick and the occult, including Enochian Vision Magick and The Chicken Qabalah of Rabbi Lamed Ben Clifford.

David Shoemaker (Raleigh, North Carolina) is a clinical psychologist and a noted teacher and writer in the field of ceremonial magick. He is the Chancellor and Prolocutor of the Temple of the Silver Star, a Thelemic initiatory and educational organization. His published works include Living Thelema and The Winds of Wisdom.