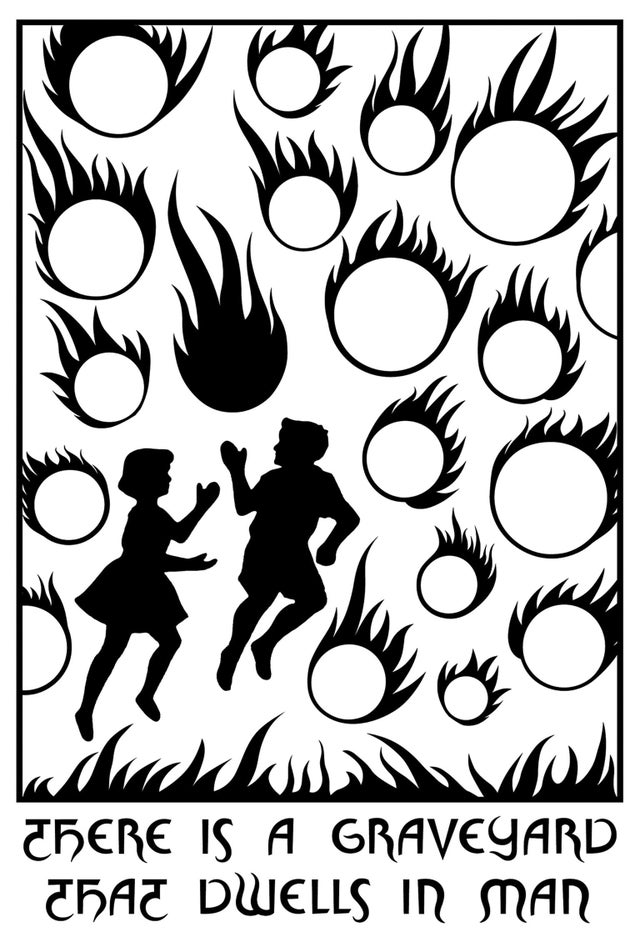 There Is a Graveyard That Dwells in Man: More Strange Fiction and Hallucinatory Tales

A compendium of strange fiction and hallucinatory tales by both renowned innovators of the weird and little-known scribes of the macabre.

An arcane compendium of strange fiction and hallucinatory tales, There Is a Graveyard That Dwells in Man collects chilling stories by renowned innovators of the weird and by many little-known and underrepresented or forgotten scribes of the macabre.

There Is a Graveyard That Dwells in Man offers an unnerving, serpentine tributary to the canon of supernatural literature.

Founder of the long-running cult band Current 93, David Tibet is widely known as an artist and songwriter. His song cycles present a rich vein of ethereal imagery, arcane reference, and the supernatural, creating their own sound-worlds of heartfelt and mysterious poignancy.

The book's cover and frontispiece features artwork by Tibet.