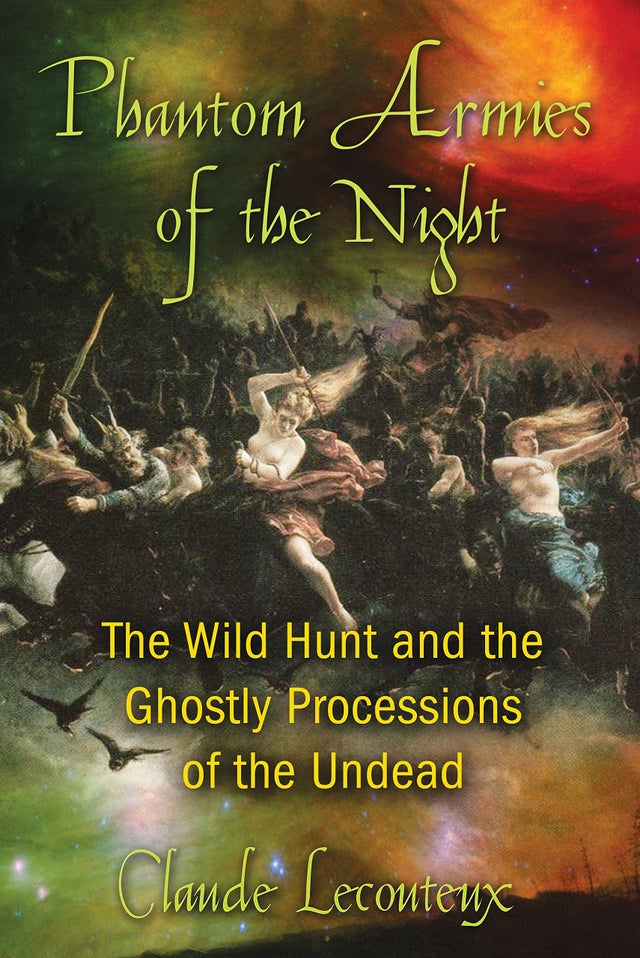 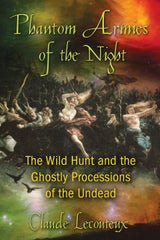 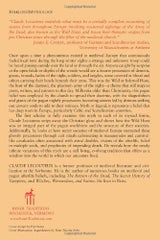 Phantom Armies of the Night: The Wild Hunt and the Ghostly Processions of the Undead

• Recounts the myriad variations of this legend, from the Cursed Huntsman and King Herla to phantom armies and vast processions of sinners and demons

Once upon a time a phenomenon existed in medieval Europe that continuously fueled local lore: during the long winter nights a strange and unknown troop could be heard passing outside over the land or through the air. Anyone caught by surprise in the open fields or depths of the woods would see a bizarre procession of demons, giants, hounds, ladies of the night, soldiers, and knights, some covered in blood and others carrying their heads beneath their arms. This was the Wild or Infernal Hunt, the host of the damned, the phantom army of the night--a theme that still inspires poets, writers, and painters to this day. Millennia older than Christianity, this pagan belief was employed by the church to spread their doctrine, with the shapeshifters' and giants of the pagan nightly processions becoming sinners led by demons seeking out unwary souls to add to their retinues. Myth or legend, it represents a belief that has deep roots in Europe, particularly Celtic and Scandinavian countries.

The first scholar to fully examine this myth in each of its myriad forms, Claude Lecouteux strips away the Christian gloss and shows how the Wild Hunt was an integral part of the pagan worldview and the structure of their societies. Additionally, he looks at how secret societies of medieval Europe reenacted these ghostly processions through cult rituals culminating in masquerades and carnival-like cavalcades often associated with astral doubles, visions of the afterlife, belief in multiple souls, and prophecies of impending death. He reveals how the nearly infinite variations of this myth are a still living, evolving tradition that offers us a window into the world in which our ancestors lived.

“This is an exciting and absorbing study of a form of folk mythology that has spanned Europe for more than a thousand years. Lecouteux provides both a mass of valuable information and a viable working hypothesis of explanation.”, Ronald Hutton, professor of history, University of Bristol, England

﻿“This book is an excellent jumping-off point for scholars wishing to untangle the lines between early Christianity as it blended and then separated from European Paganism. Excellent scholarship along with thought provoking legends and a light hand on interpretation makes this an outstanding addition to a historian’s library.”, Diana Rajchel, FacingNorth.net, October 2011

CLAUDE LECOUTEUX is a former professor of medieval literature and civilization at the Sorbonne. He is the author of numerous books on medieval and pagan afterlife beliefs, including The Return of the Dead, The Secret History of Vampires, and Witches, Werewolves, and Fairies. He lives in Paris.