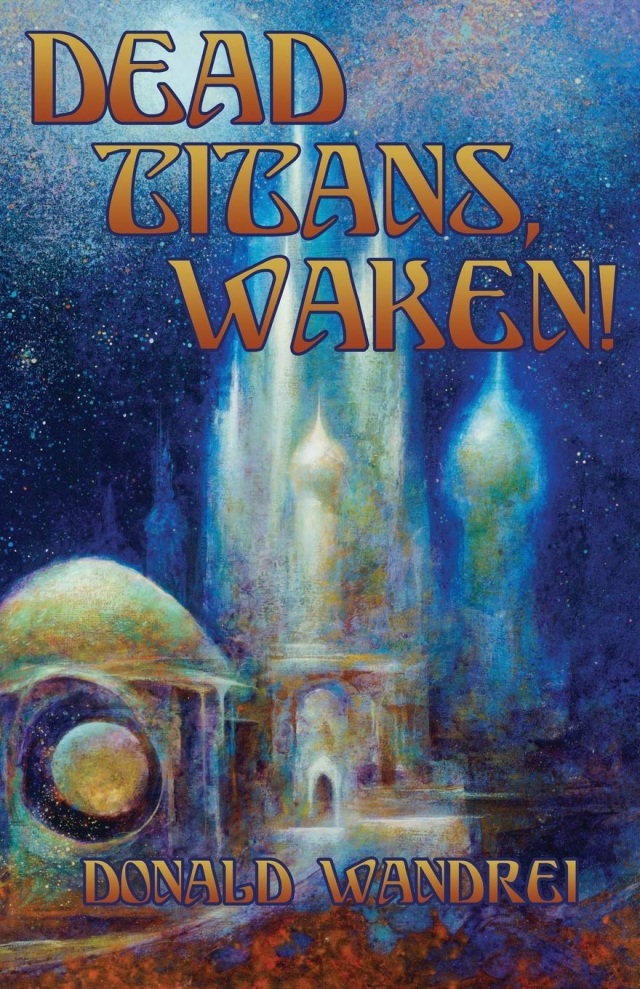 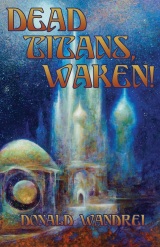 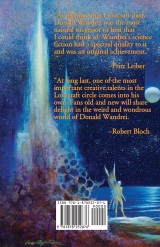 "... one of the most important talents in the Lovecraft Circle comes into his own. Fans old and new will share delight in the weird and wondrous world of Donald Wandrei" -- Robert Bloch

"At the time that Lovecraft died, Donald Wandrei was the most natural successor to him that I could think of. Wandrei's science fiction had a spectral quality to it and was an original achievement." -- Fritz Leiber

Dead Titans, Waken! is Wandrei's only horror novel, later revised and published by Arkham House as The Web of Easter Island. Here Fedogan & Bremer provides the original form of the book-- the manuscript critiqued and guided by Lovecraft himself, for his younger friend. While Mythos tales as pastiche became an entire genre as the years went by, this horror tale was written long before that trend took hold, and in fact the author didn't think of it as a Mythos story, per se. Pulp horror at its finest is on display.

The second novel is Invisible Sun, written in the early 1930s but never published during the author's lifetime. Not only was it too raw for general audiences at the time, but also quite experimental by the standards of the time, and indeed in some ways seems remarkably modern in tone over eighty years later. As with Joseph Conrad, there are overtones of psychological horror implicit in this story culminating in a passionate Jazz Age Minneapolis/St. Paul setting.

With extensive notes (separated from the texts, so they don't interrupt your read!) by S. T. Joshi, this volume helps to place the works within the historical context of that part of the pulp era.