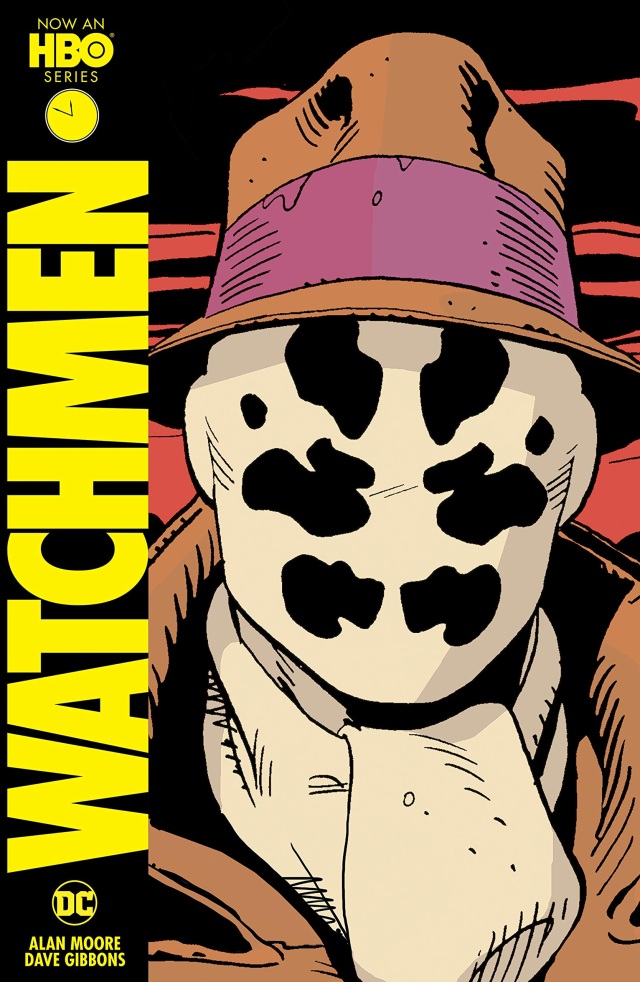 An HBO hit original series, Watchmen, the groundbreaking series from award-winning author Alan Moore, presents a world where the mere presence of American superheroes changed history--the U.S. won the Vietnam War, Nixon is still president, and the Cold War is in full effect. This edition features a never-before published lenticular cover of Rorschach's shifting mask. Set in a world in which history has been forever altered by the existence of superheroes, Alan Moore and Dave Gibbons' monumental graphic novel Watchmen is one of the most influential and critically acclaimed comic book series of all time. Following two generations of masked crime-fighters from the end of World War II to the height of the Cold War, this compelling tale unfolds from a simple murder mystery into an epic saga of power, corruption, and the ultimate meaning of humanity. This edition of Watchmen, the groundbreaking series from Alan Moore, the award-winning writer of Batman: The Killing Joke and V For Vendetta and Dave Gibbons, the artist of Green Lantern, features the high-quality, recolored pages found in Watchmen: The Absolute Edition with sketches, never-before-seen extra bonus material, and an introduction by Dave Gibbons.

Alan Moore is perhaps the most acclaimed writer in the graphic story medium, having garnered countless awards for works such as Watchmen, V for Vendetta, Swamp Thing and Miracleman. He is also the mastermind behind the America's Best Comics line, through which he has created (along with many talented illustrators) The League of Extraordinary Gentlemen, Promethea, Tom Strong, Tomorrow Stories and Top Ten.

Dave Gibbons is an English comic book artist and author best known for his collaborations with writer Alan Moore, including the seminal Watchmen and the Superman story "For the Man Who Has Everything." He was an artist for the UK anthology 2000 AD, for which he contributed a large body of work from its first issue in 1977. For DC, he has written Green Lantern Corps and Rann-Thanagar War.