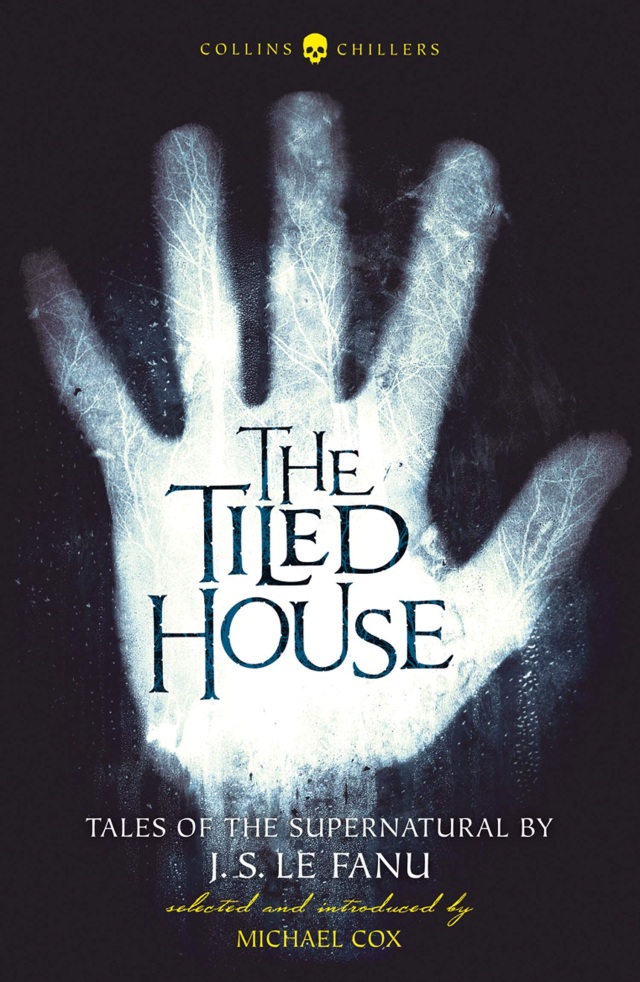 The Tiled House: Tales of Terror by J S LeFanu

‘Sheridan Le Fanu,’ wrote S.M. Ellis in 1916, ‘retains his own special place and fame as the Master of Horror and the Mysterious.’

Today, Le Fanu’s reputation is as high as ever amongst connoisseurs of supernatural and mystery fiction and well deserves the enthusiastic praise lavished on him by some of the most accomplished ghost fiction writers of the twentieth century – including E.F. Benson and M.R. James.

Born in 1814, the son of an Anglo-Irish Protestant clergyman, Le Fanu single-handedly created a new kind of fictional ghost story. Gone are the sheeted spooks rattling rusty chains and the peripatetic headless ladies that infest Gothic fiction. In their place Le Fanu created formidably real supernatural presences that emerge from within, as well as invade from without.

Le Fanu was the first writer to explore seriously the psychological dimensions of the ghost story; at the same time he was adept at invoking the physical presence of supernatural malevolence. The world in which his characters move is a hostile one, his stories surrounded by an infinity of outer darkness. Private anguish undoubtedly underlies these public fictions.

And yet Le Fanu’s stories – be they of ghosts or tales of mystery – are also of the good old-fashioned type, best enjoyed in the sort of setting he himself described – ‘the old-fashioned parlour fire-side and its listening circle of excited faces, and, outside, the wintry blast and the moan of leafless boughs . . .’