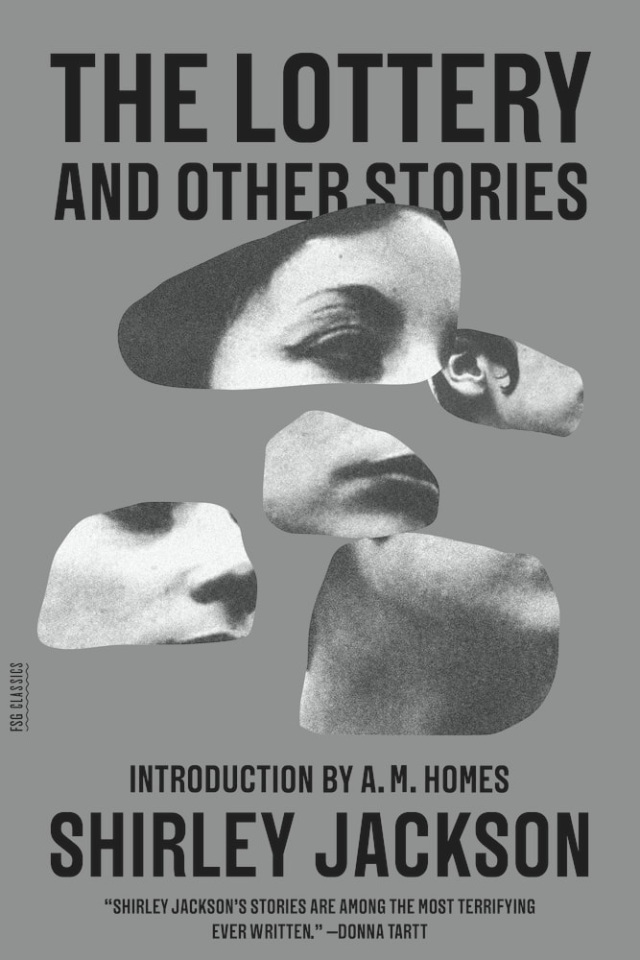 The Lottery and Other Stories

One of the most terrifying stories of the twentieth century, Shirley Jackson's "The Lottery" created a sensation when it was first published in The New Yorker in 1948. "Power and haunting," and "nights of unrest" were typical reader responses. Today it is considered a classic work of short fiction, a story remarkable for its combination of subtle suspense and pitch-perfect descriptions of both the chilling and the mundane. The Lottery and Other Stories, the only collection of stories to appear during Shirley Jackson's lifetime, unites "The Lottery" with twenty-four equally unusual short stories. Together they demonstrate Jackson's remarkable range‚ from the hilarious to the horrible, the unsettling to the ominous‚ and her power as a storyteller.

"The stories remind one of the elemental terrors of childhood." — James Hilton, Herald Tribune

"In her art, as in her life, Shirley Jackson was an absolute original. She listened to her own voice, kept her own counsel, isolated herself from all intellectual and literary currents . . . . She was unique." — Newsweek

"Shirley Jackson is unparalleled as a leader in the field of beautifully written, quiet, cumulative shudders."— Dorothy Parker, Esquire

"I implore you not to read this story unless you can take a day or a week afterward to think about it. A great story, like a great vintage, throws a crust of sediment which may destroy the bouquet and cause ulcers later. If you don't feel the tweak of the ulcers, you haven't really read this story." — Christopher Morley, author of The Haunted Bookshop

"Perhaps more than anything else, the horror story or horror movie says it's okay to join the mob, to become the total tribal being, to destroy the outsider. It has never been done better or more literally than in Shirley Jackson's short story 'The Lottery.'" — Stephen King, Danse Macabre

"One of the twentieth century's most luminous and strange American writers . . . Shirley Jackson wrote about the mundane evils hidden in everyday life and about the warring and subsuming of selves in a family, a community, and sometimes even in a single mind." — Jonathan Lethem, Salon

Author Shirley Jackson (1919-1965) wrote several books, including Hangsaman, Life Among the Savages, and We Have Always Lived in the Castle.