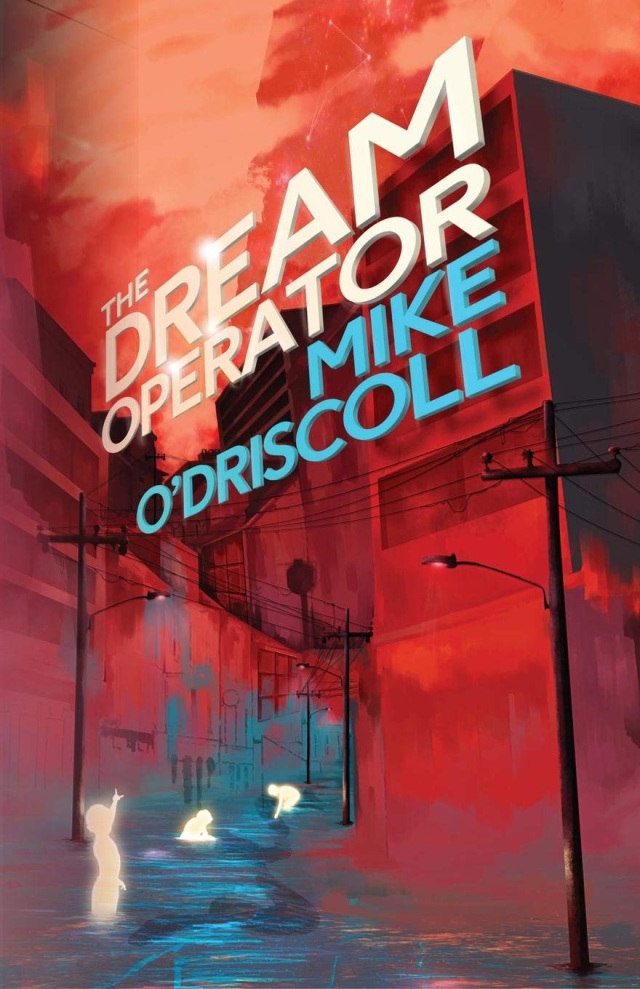 The enthralling new short story collection from acclaimed writer Mike O'Driscoll, featuring the powerful and moving original novellas 'The Dream Operator,' and 'Beasts of Season.' Unflinching, uncompromising, and unforgettable. Featuring a heady mix of horror, crime, noir, fantasy, and the supernatural, O'Dricoll draws you in and doesn't let go.

Contents: The Dream Operator, Beasts of Season‚ Lost Highway‚ The Spaceman, And Zero At The Bone, 13 O'Clock, The Rediscovery of Death, One Last Wild Waltz, Summerhouse, The Facts in The Case of Mr. P-, The Entire City

Mike O'Driscoll lives in Wales. When not writing he works with adults with mental health problems. His books include Unbecoming and Eyepennies. His fiction has been published in TTA publications Black Static and its predecessor The 3rd Alternative, Interzone, and Crimewave, as well as in Fantasy & Science Fiction, Albedo One, Back Brain Recluse and a whole bunch of long since deceased small press magazines, may they rest in peace. He's also had stories in numerous anthologies including Black Feathers, Inferno, The Dark, Lethal Kisses, Off Limits (all edited by Ellen Datlow), Gathering the Bones (edited by Ramsey Campbell & Dennis Etchison), Darklands and Neonlit (both edited by Nicholas Royle), The Year's Best Fantasy & Horror #17, and two volumes of Stephen Jones' Mammoth Book of Best New Horror. His essays on David Cronenberg and David Lynch appeared in The 3rd Alternative, and his writings about all things horror, Night's Plutonian Shore, featured until recently in Black Static. His story 'Sounds Like' was adapted and filmed by Brad Anderson as part of the Masters of Horror TV series.