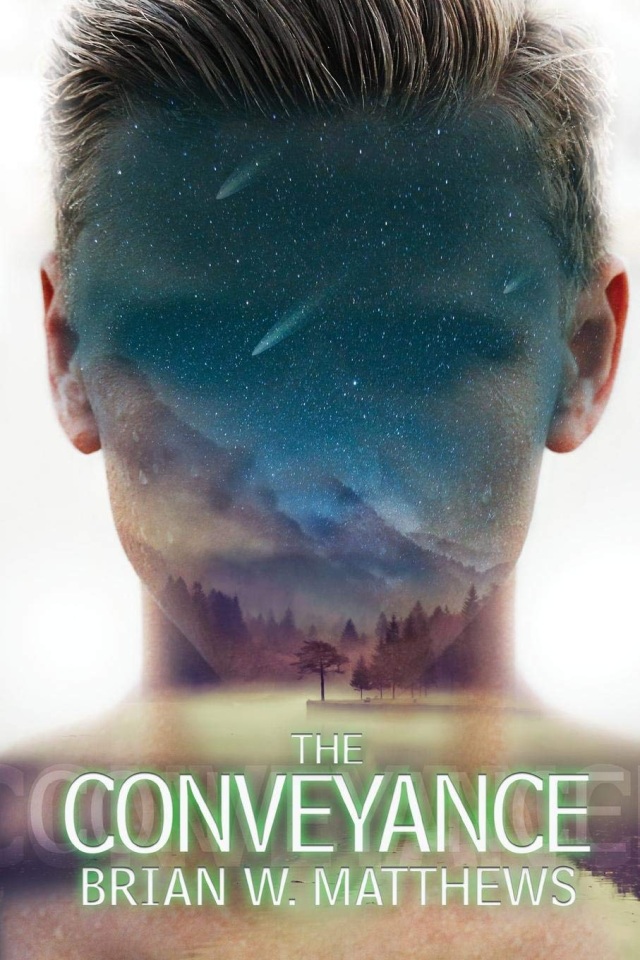 Beneath the calm waters and pastoral fields of Emersville, a deadly secret lurks. But when psychologist Dr. Brad Jordan stumbles upon the odd happenings in the town, he sets off a series of tragedies that threatens to expose a danger long kept hidden from the world. Relentlessly following a trail of madness, suicide, and murder, he soon finds himself confronted with a massive conspiracy, and a sinister device known as the Conveyance.

"Matthews' refusal to coddle the reader is easily one of the most admirable traits in The Conveyance, a certifiable future classic."--Horrornews.net

"If you like a gritty story, with great characters, and a bit of the fantastic, you can't get much better than The Conveyance." -- Cemetery Dance Online

Matthews, who holds a graduate degree in psychology, draws on his vast experience as a therapist to weave a tale of abuse, betrayal, hope, and terror. The Conveyance is his third book.