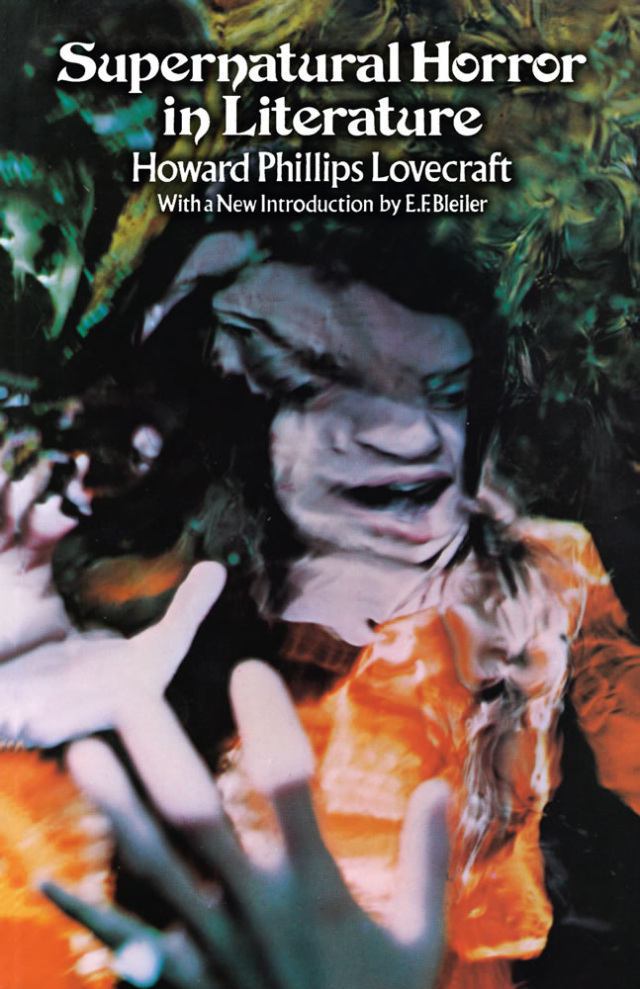 H. P. Lovecraft (1890 - 1937), the most important American supernaturalist since Poe, has had an incalculable influence on all the horror-story writing of recent decades. Although his supernatural fiction has of late been enjoying an unprecedented fame, it is still not widely known that he wrote a critical history of supernatural horror in literature that has yet to be superseded as the finest historical discussion of the genre.

This extraordinary work is presented in this volume in its final, revised text.With incisive penetration and power, Lovecraft here formulates the aesthetics of supernatural horror, and summarizes in masterful fashion the range of its literary expression from primitive folklore to the tales of his own 20th-century masters. Following a discussion of terror-literature in ancient, medieval and renaissance culture, he launches on a critical survey of the whole history of horror fiction from the Gothic school of the 18th century (when supernatural horror finally found its own genre) to the time of De la Mare and M. R. James. The Castle of Otranto, Radcliffe, "Monk" Lewis, Fathek, Charles Brockden Brown, Melmoth the Wanderer, Frankenstein, Bulwer-Lytton, Fongu's Undine, Wuthering Heights, Poe (an entire chapter), The House of the Seven Gables, de Maupassant's Horla, Bierce, The Turn of the Screw, M. P. Shiel, W. H. Hodgson, Machen, Blackwood, and Dunsany are among the authors and works discussed in depth. Lovecraft also notices a host of lesser supernatural writers‚ enough to draw up an extensive reading list.

By charting so completely the background for his own concepts of horror and literary techniques, Lovecraft throws light on his own fiction as well as on the horror literature which has followed in his influential wake. For this reason this book will be especially intriguing to those who have read and enjoyed Lovecraft's fiction as an isolated phenomenon. These and other readers, searching for a guide through the inadequately marked region of literary horror, need search no further. New introduction by E. F. Bleiler.

"This is a lively and opinionated historical essay on supernatural literature written during 1924 through 1927. Indispensable to horror fans (even for those uninterested in his fiction) for its superb plot summaries and subjective assessments, the book is a short history of horror from folk tales, ballads and myths of the Middle Ages, through the Gothic novel, Victorian ghost story, and American "pulp" writers. It includes Lovecraft's views on what makes a good horror story. E. F. Bleiler,renowned scholar of supernatural fiction, provides the introduction." (Amazon review)