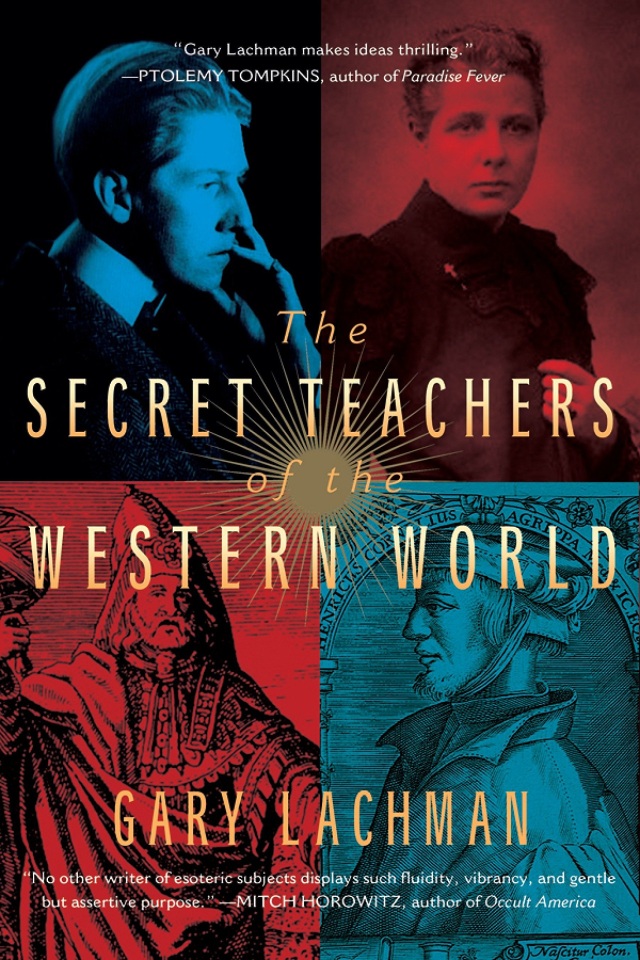 Secret Teachers of the Western World

This epic study unveils the esoteric masters who have covertly impacted the intellectual development of the West, from Pythagoras and Zoroaster to the little-known modern icons Jean Gebser and Schwaller de Lubicz.

Running alongside the mainstream of Western intellectual history there is another current which, in a very real sense, should take pride of place, but which for the last few centuries has occupied a shadowy, inferior position, somewhere underground.

This "other" stream forms the subject of Gary Lachman’s epic history and analysis, The Secret Teachers of the Western World.

In this clarifying, accessible, and fascinating study, the acclaimed historian explores the Western esoteric tradition – a thought movement with ancient roots and modern expressions, which, in a broad sense, regards the cosmos as a living, spiritual, meaningful being and humankind as having a unique obligation and responsibility in it.

The historical roots of our “counter tradition,” as Lachman explores, have their beginning in Alexandria around the time of Christ. It was then that we find the first written accounts of the ancient tradition, which had earlier been passed on orally. Here, in this remarkable city, filled with teachers, philosophers, and mystics from Egypt, Greece, Asia, and other parts of the world, in a multi-cultural, multi-faith, and pluralistic society, a synthesis took place, a creative blending of different ideas and visions, which gave the hidden tradition the eclectic character it retains today.