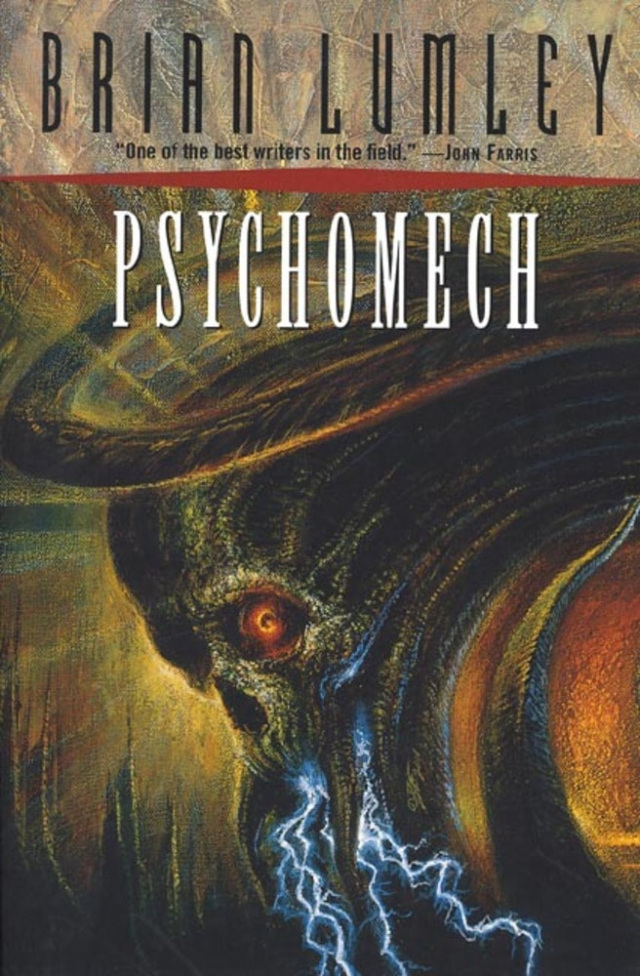 Richard Garrison, a Corporal in the British Military Police, loses his sight while trying to save the wife and child of millionaire industrialist Thomas Schroeder from a terrorist bomb. While Garrison is recovering from his injuries, Schroeder makes him an offer the young man cannot refuse-refuge at Schroeder's luxurious mountain retreat and rehabilitation from the best doctors who can treat Garrison's blindness and if not cure him at least teach him a new way of life.

But Thomas Schroeder has a secret. He is dying and determined not to lose his life. The doctors tell him his body cannot be saved. But about his mind? Garrison's healthy young body would make an excellent replacement for Schroeder's failing corpus, if the machines to perform the operation can be perfected in time.

Garrison has no secrets of his own. Since the bombing that caused a loss of his sight, Garrison has become aware of new abilities slowly developing in his mind: mental powers he is beginning to master; strengths Schroeder cannot expect.

Richard Garrison and Thomas Schroeder, two strong-willed men locked in battle for the greatest prize-life itself.

Brian Lumley is the author of the bestselling Necroscope series of vampire novels. The first Necroscope, Harry Keogh, also appears in a collection of Lumley's short fiction, Harry Keogh and Other Weird Heroes, along Titus Crow and Henri Laurent de Marigny, from Titus Crow, Volumes One, Two, and Three, and David Hero and Eldin the Wanderer, from the Dreamlands series.An acknowledged master of Lovecraft-style horror, Brian Lumley has won the British Fantasy Award and been named a Grand Master of Horror. His works have been published in more than a dozen countries and have inspired comic books, role-playing games, and sculpture, and been adapted for television.