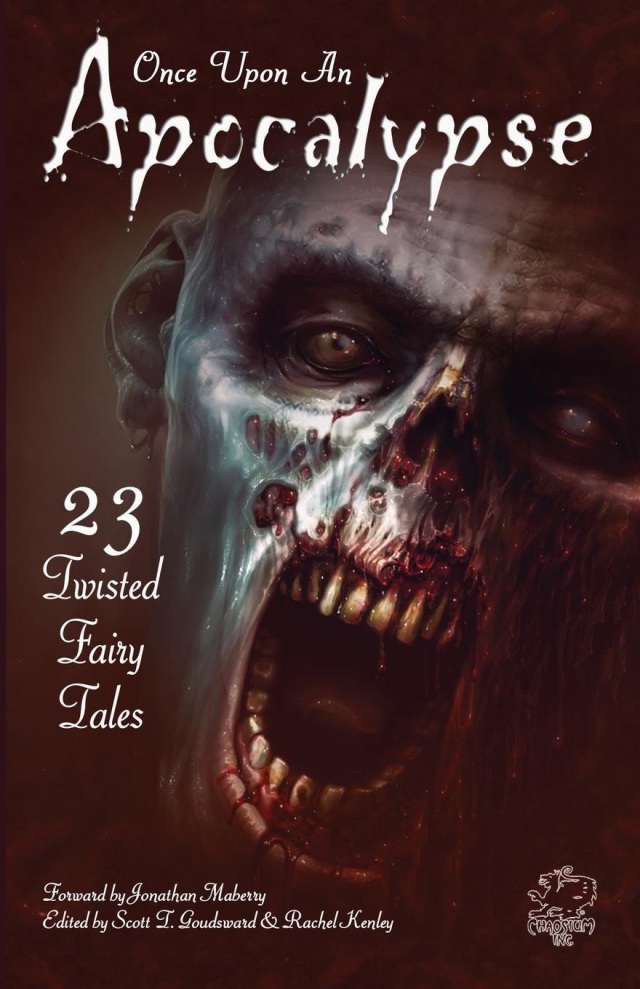 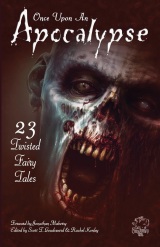 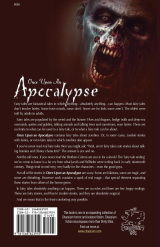 Once Upon an Apocalypse: 23 Twisted Fairy Tales

Fairy tales are fantastical tales in which anything, absolutely anything, can happen. Most fairy tales don't involve fairies. Some have morals, some don't. Some are for kids, some aren't. The oldest were told by adults to adults. Fairy tales are populated by the weird and the bizarre; elves and dragons, bridge trolls and deep-sea mermaids, sprites and goblins, talking animals and talking trees and sometimes, even fairies. There are no limits to what can be used in a fairy tale, or to what a fairy tale can be about.

Once Upon an Apocalypse contains fairy tales about zombies. Or, in some cases, zombie stories with fairies, or even fairy tales in which zombies also appear. If you've never read real fairy tales then you might ask: ‘Wait, aren't fairy tales cute stories about talking bunnies and Disney characters?’ The answer is yes and no. Not the old ones. If you never read the Brothers Grimm are you in for a shock! The “fairy tale ending” we've come to know is a far cry from what Jacob and Wilhelm were writing back in early nineteenth century. Things tend to end very, very badly for the characters, even the good guys.

Not all of the stories in Once Upon an Apocalypse are scary. Some are hilarious, some are tragic, and some are disturbing. However each contains a spark of real magic, that special element separating these stories from others of the horror genre. In fairy tales absolutely anything can happen. There are no rules and there are few happy endings. These are fairy stories, and they're zombie stories, and they are absolutely magical. And we mean that in the least-comforting way possible.