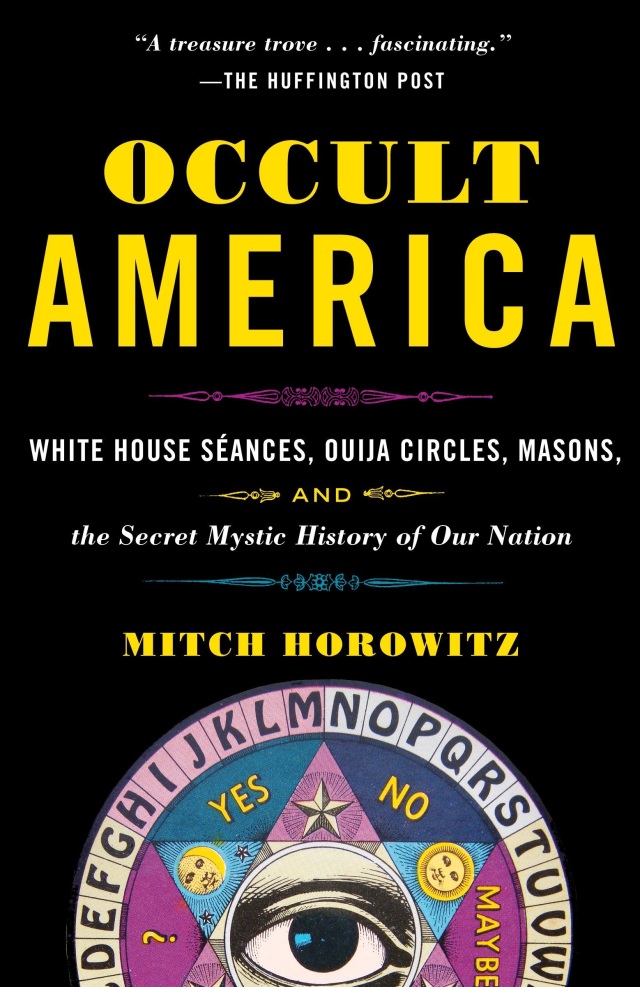 From its earliest days, America served as an arena for the revolutions in alternative spirituality that eventually swept the globe. Esoteric philosophies and personas—from Freemasonry to Spiritualism, from Madame H. P. Blavatsky to Edgar Cayce—dramatically altered the nation's culture, politics, and religion. Yet the mystical roots of our identity are often ignored or overlooked. Opening a new window on the past, Occult America presents a dramatic, pioneering study of the esoteric undercurrents of our history and their profound impact across modern life.

"What a fascinating book. So it happens that another equally compelling take on our complicated national narrative lies just beneath the surface of things; not the grand procession of presidents, generals, and wars, but something more hidden, more mysterious, but often no less revealing."—Ken Burns

“Invisible and mysterious forces have shaped and guided the destiny of individuals and nations throughout history. From Moses to Gandhi, Jesus to Muhammad, Lincoln to Obama, hidden dimensions, in both our personal and collective consciousness, were conceiving, constructing, and shaping the course of civilization. In his precise and often detailed history of mysticism in America, Mitch Horowitz, has, in a way, tracked the evolution of our consciousness over 300 years.” —Deepak Chopra

"A sparkling, down-to-earth and often deeply touching account of a powerful, much misunderstood force in the formation of America's cultural and spiritual identity." —Jacob Needleman, author of The American Soul and The New Religions."

Mitch Horowitz is the editor in chief of Tarcher/Penguin. He has written for Esopus,Parabola, Fortean Times, and Science of Mind. A well-known voice for occult and esoteric ideas, Horowitz lives in New York City with his wife and two children.