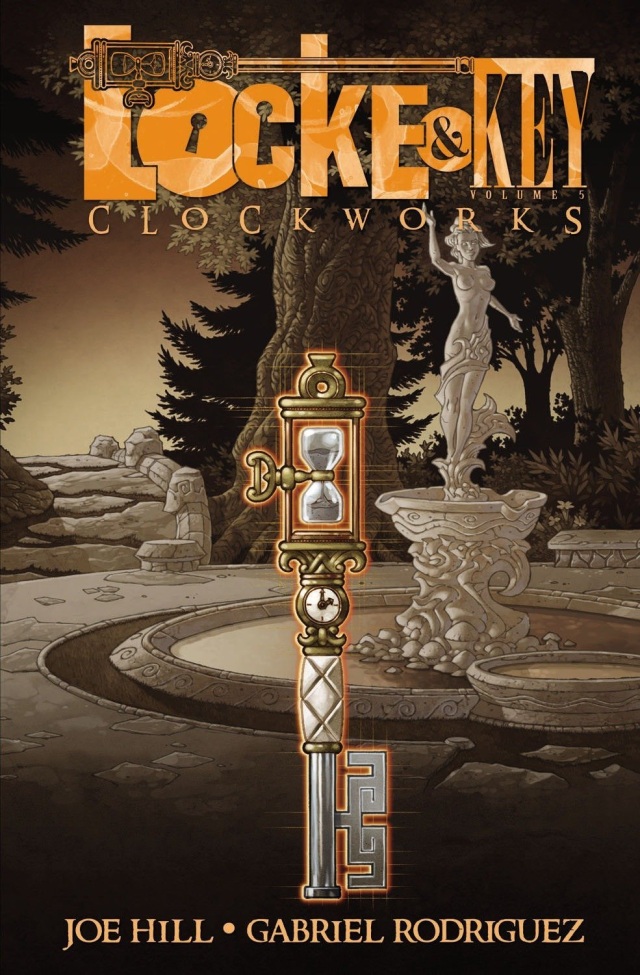 Tyler and Kinsey Locke have no idea that their now-deceased nemesis‚Lucas "Dodge" Caravaggio‚has taken over the body of their younger brother, Bode. With unrestricted access to Keyhouse, Dodge's ruthless quest to find the Omega Key and open the Black Door is almost complete. But Tyler and Kinsey have a dangerous key of their own‚one that can unlock all the secrets of Keyhouse by opening a gateway to the past. The time has come for the Lockes to face both their own legacy and the darkness waiting behind the Black Door. Because if they don't learn from their family history, they may be doomed to repeat it, and time is running out...