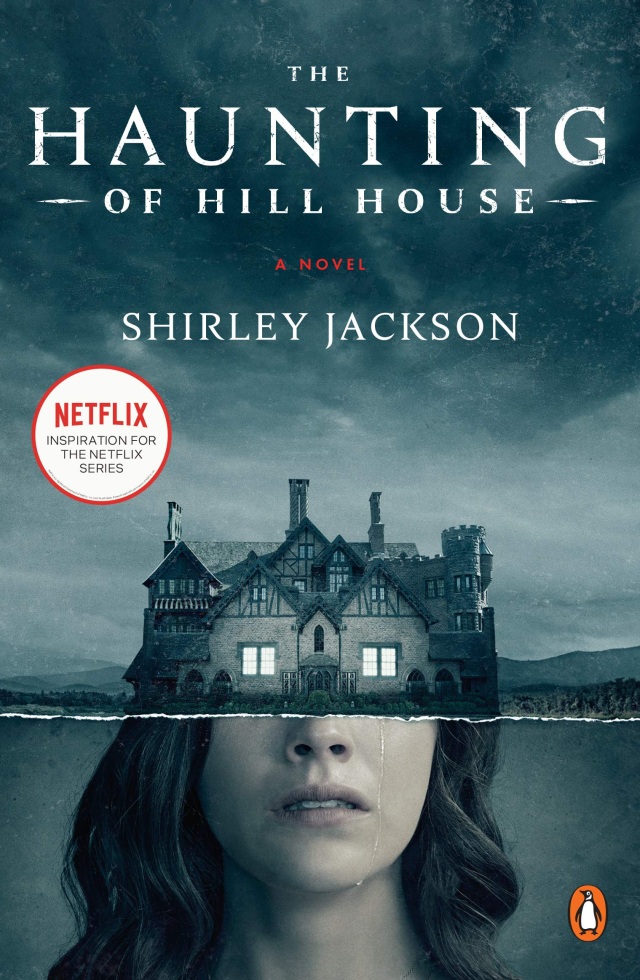 The greatest haunted house story ever written and the inspiration for a 10-part Netflix series directed by Mike Flanagan and starring Michiel Huisman, Carla Gugino, and Timothy Hutton.

First published in 1959, Shirley Jackson's The Haunting of Hill House has been hailed as a perfect work of unnerving terror. It is the story of four seekers who

scholar looking for solid evidence of a "haunting"; Theodora, his lighthearted

poltergeists; and Luke, the future heir of Hill House. At first, their stay seems

destined to be merely a spooky encounter with inexplicable phenomena. But Hill

Shirley Jackson was born in San Francisco on December 14, 1916. She first received wide critical acclaim for “The Lottery,” which was published in The New Yorker in 1948 and went on to become one of the most anthologized stories in American literature. She is the author of six novels, including The Haunting of Hill House and We Have Always Lived in the Castle; four collections of short stories and essays, including Just an Ordinary Day; and two family memoirs, Life Among the Savages and Raising Demons. For many years she lived in North Bennington, Vermont, with her husband, the renowned literary critic Stanley Edgar Hyman, and their four children. She died on August 8, 1965.