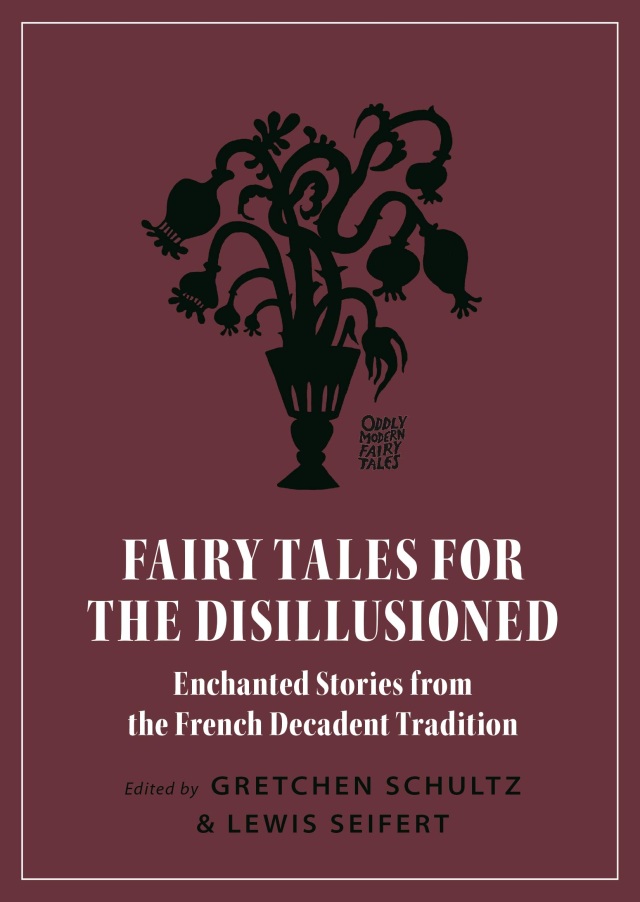 Fairy Tales for the Disillusioned: Enchanted Stories from the French Decadent Tradition

The wolf is tricked by Red Riding Hood into strangling her grandmother and is subsequently arrested. Sleeping Beauty and Cinderella do not live happily ever after. And the fairies are saucy, angry, and capricious. Fairy Tales for the Disillusioned collects thirty-six tales, most newly translated, by writers associated with the decadent literary movement that flourished in late nineteenth-century France. These enchanting yet troubling stories reflect the concerns and fascinations of a time of great political, social, and cultural change. Recasting well-known favorites from classic French fairy tales, as well as Arthurian legends and English and German tales, these decadent fairy tales feature perverse settings and disillusioned perspectives, underlining such themes as the decline of civilization, the degeneration of magic and the unreal, gender confusion, and the incursion of the industrial. Complete with an informative introduction, biographical notes for each author, and explanatory notes throughout, these subversive tales will entertain and startle even the most disenchanted readers.

"Besides being a thoroughly engaging read, Fairy Tales for the Disillusioned is an extraordinary contribution to the fairy-tale canon.... Schultz and Seifert have managed to recover a little bit of the magic so necessary for modern life." --Victoria Leslie, Gramarye Journal

‚ÄúThis is a wonderful resource for scholars of fairy tales and decadent literature and a timely, thought-provoking collection for nonspecialists.‚Äù ‚ÄïChoice