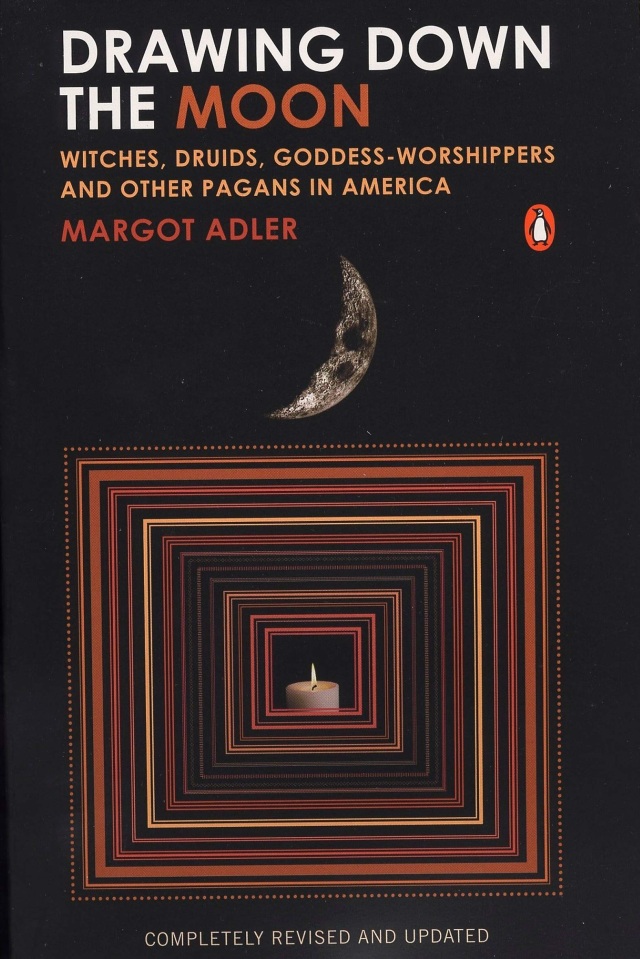 Drawing Down the Moon

Since its original publication in 1979, Drawing Down the Moon continues to be the only detailed history of the burgeoning but still widely misunderstood Neo- Pagan subculture. Margot Adler attended ritual gatherings and interviewed a diverse, colorful gallery of people across the United States, people who find inspiration in ancient deities, nature, myth, even science fiction.

In this edition, featuring an updated resource guide of newsletters, journals, books, groups, and festivals, Margot Adler takes a fascinating and honest look at the religious experiences, beliefs, and lifestyles of modern America's Pagan groups.

Given the lurid connotations Neo-Paganism has acquired... Drawing Down the Moon is a healthy corrective. (The New York Times Book Review)

Margot Adler has been a radio producer and journalist since 1968, pioneering live, free-form talk shows on religion, politics, women's issues, and ecology. She lectures on the subject of Paganism and Earth-centered traditions and leads workshops on the art of ritual, celebration, and song. She is currently the New York Bureau Chief for National Public Radio as well as a well-known correspondent on NPR's All Things Considered. Her most recent book is Heretic's Heart: A Journey Through Spirit and Revolution.