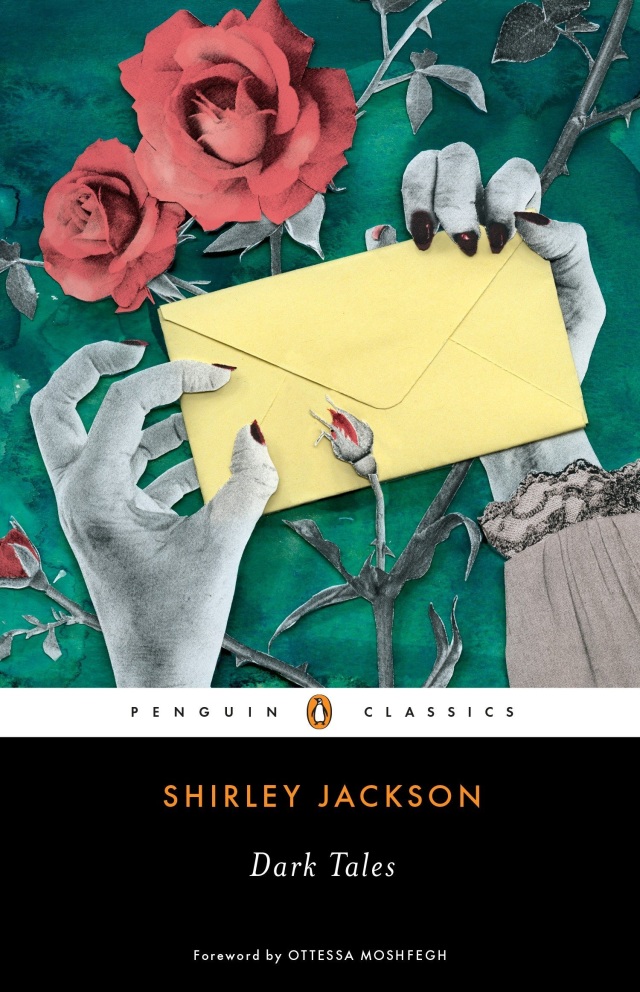 For the first time in one volume, a collection of Shirley Jackson's scariest stories, with a foreword by PEN/Hemingway Award winner Ottessa Moshfegh.

After the publication of her short story "The Lottery"‚ in the New Yorker in 1948 received an unprecedented amount of attention, Shirley Jackson was quickly established as a master horror storyteller. This collection of classic and newly reprinted stories provides readers with more of her unsettling, dark tales, including the "The Possibility of Evil‚" and "The Summer People."

In these deliciously dark stories, the daily commute turns into a nightmarish game of hide and seek, the loving wife hides homicidal thoughts and the concerned citizen might just be an infamous serial killer. In the haunting world of Shirley Jackson, nothing is as it seems and nowhere is safe, from the city streets to the crumbling country pile, and from the small-town apartment to the dark, dark woods. There's something sinister in suburbia.

Shirley Jackson was born in San Francisco on December 14, 1916. She first received wide critical acclaim for “The Lottery,” which was published in The New Yorker in 1948 and went on to become one of the most anthologized stories in American literature. She is the author of six novels, including The Haunting of Hill House and We Have Always Lived in the Castle; four collections of short stories and essays, including Just an Ordinary Day; and two family memoirs, Life Among the Savages and Raising Demons. For many years she lived in North Bennington, Vermont, with her husband, the renowned literary critic Stanley Edgar Hyman, and their four children. She died on August 8, 1965.