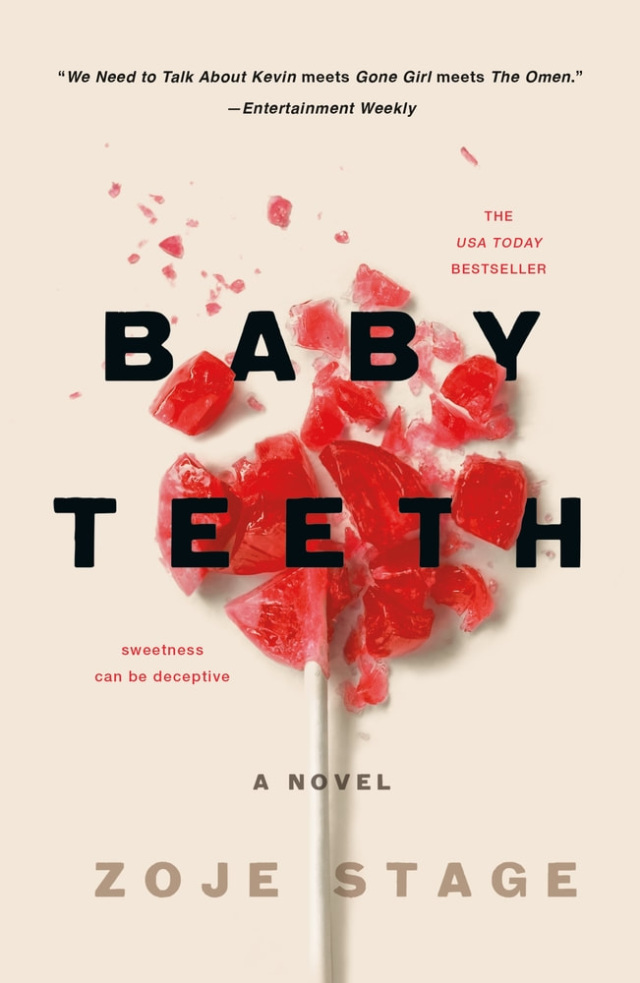 One of Entertainment Weekly’s Must-Read Books for July | People Magazine's Book of the Week | One of Bustle's "Fifteen Books With Chilling Protagonists That Will Keep You Guessing" | One of PopSugar's "25 Must-Read Books That Will Make July Fly By!" | One of the "Biggest Thrillers of the Summer"―SheReads | A Barnes and Noble Blog Best Thriller for July! | "New & Noteworthy" ―USA Today | "Summer 2018 Must-Read"―Bookish | "One of 11 Crime Novels You Should Read in July"―Crime Reads | "Best Summer Reads for 2018"―Publishers Weekly | "The Five Best Horror Books of 2018-2019"―Forbes

MEET HANNA: Seven-year-old Hanna is a sweet-but-silent angel in the eyes of her adoring father Alex. He’s the only person who understands her. But her mother Suzette stands in her way, and she’ll try any trick she can think of to get rid of her. Ideally for good.

MEET SUZETTE: Suzette loves her daughter, but after years of expulsions and strained home schooling, her precarious health and sanity are weakening day by day. She’s also becoming increasingly frightened by Hanna’s little games, while her husband Alex remains blind to the failing family dynamics. Soon, Suzette starts to fear that maybe their supposedly innocent baby girl may have a truly sinister agenda.

A battle of wills between mother and daughter reveals the frailty and falsehood of familial bonds in award-winning playwright and filmmaker Zoje Stage’s tense novel of psychological suspense, Baby Teeth.

“Unnerving and unputdownable, Baby Teeth will get under your skin and keep you trapped in its chilling grip until the shocking conclusion.”―New York Times bestselling author Lisa Scottoline

“We Need to Talk About Kevin meets Gone Girl meets The Omen...a twisty, delirious read that will constantly question your sympathies for the two characters as their bond continues to crumble.”―Entertainment Weekly