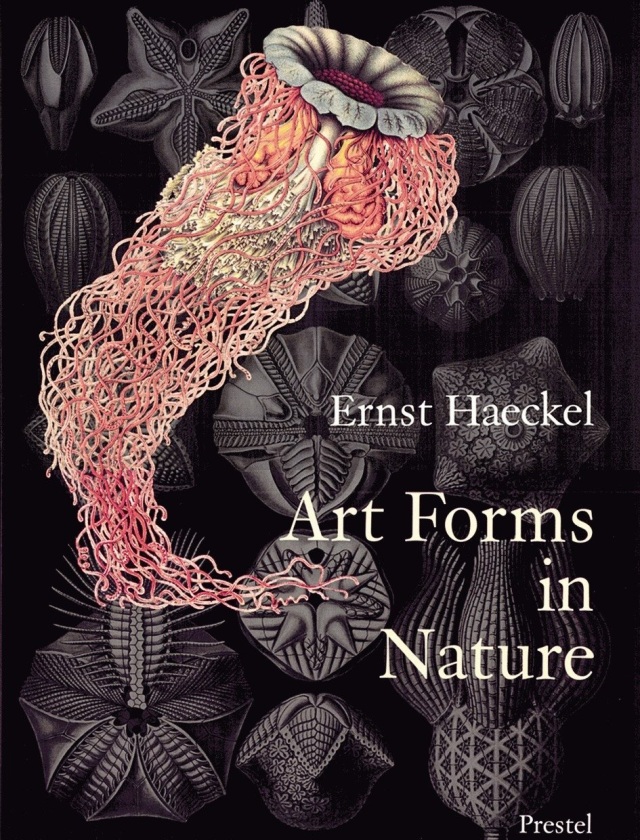 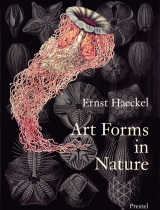 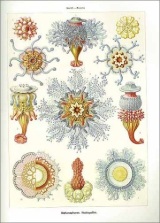 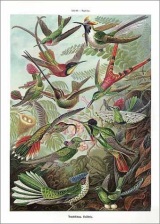 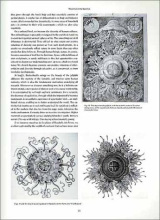 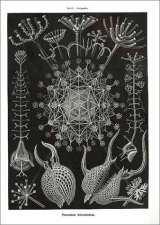 Art Forms in Nature: The Prints of Ernst Haeckel

The geometric shapes and natural forms, captured with exceptional precision in Ernst Haeckel's prints, still influence artists and designers to this day. This volume highlights the research and findings of this natural scientist. Powerful modern microscopes have confirmed the accuracy of Haeckel's prints, which even in their day, became world famous. Haeckel's portfolio, first published between 1899 and 1904 in separate installments, is described in the opening essays. The plates illustrate Haeckel's fundamental monistic notion of the "unity of all living things" and the wide variety of forms are executed with utmost delicacy. Incipient microscopic organisms are juxtaposed with highly developed plants and animals. The pages, ordered according to geometric and "constructive" aspects, document the oness of the world in its most diversified forms. This collection of plates was not only well-received by scientists, but by artists and architects as well. Rene Binet, a pioneer of glass and iron constructions, Emile Galle, a renowned Art Nouveau designer, and the photographer Karl Blossfeld all make explicit reference to Haeckel in their work.

Every biology student knows Ernst Haeckel as the originator of the "Biogenetic Law": ontogeny recapitulates phylogeny. Haeckel was a passionate student of the evolutionary shaping of biological forms, and Art Forms in Nature captures both his artistic sensibility and the scientific rigor he applied to all his studies. First published in 1904, Art Forms in Nature is a glorification of function and form, a demonstration of organic symmetry that has nothing--and everything--to do with nature as it actually exists. Each plate exhibits organisms carefully arranged and exquisitely detailed, "a symbiosis between decorative sketches and descriptive observations of nature," as Olaf Breidbach states in his fascinating introductory text. The radiolarians, medusae, rotifers, bryozoans, and even frogs and turtles lovingly recreated here are gorgeous and self-explanatory, rendered in delicate, filigreed lines, and colored gently with muted green, delicate pink, and sepia. Art students will appreciate the designs found in nature--scientists will love the evolutionary statement of form inherent in the beauty. --Therese Littleton

"Art Forms in Nature is a library of possibilities." - CoolTools

The geometric shapes and natural forms, captured with exceptional precision in Ernst Haeckel's prints, still influence artists and designers to this day. This volume highlights the research and findings of this natural scientist.