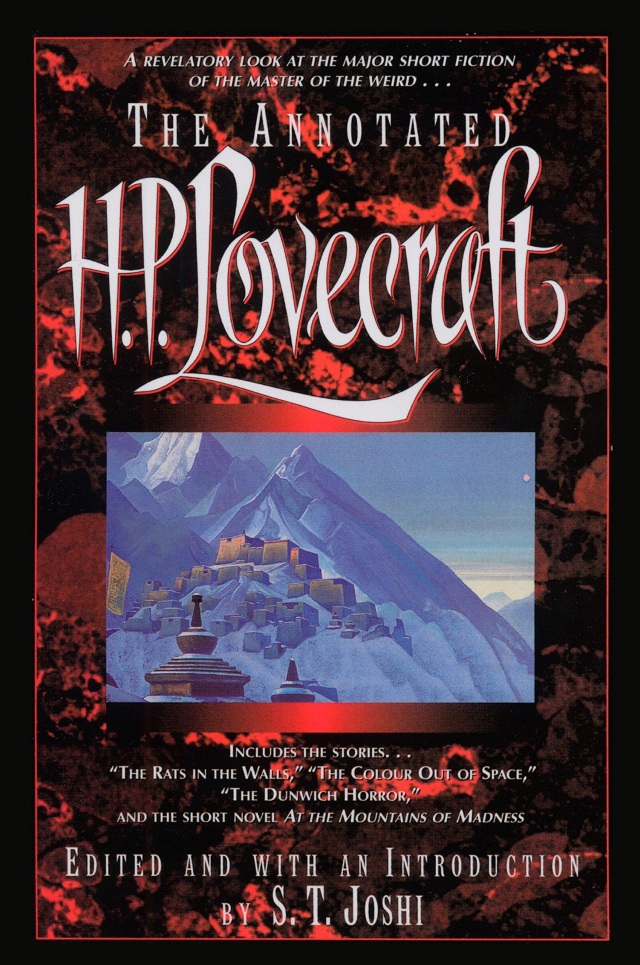 Explore the marvelous complexity of Lovecraft’s writing—including his use of literary allusions, biographical details, and obscure references in this rich, in-depth exploration of great horror fiction from the acknowledged master of the weird, including the stories "Herbert West—Reanimator", "Pickman’s Model", "The Call of Cthulhu", "The Thing on the Doorstep", "The Horror at Red Hook" and more.

Did Lovecraft believe in ghosts or paranormal phenomena? In what story does the narrator fear riding the Boston T?

A pathfinder in the literary territory of the macabre, H.P. Lovecraft is one of America’s giants of the horror genre. Now, in this second volume of annotated tales, Lovecraft scholars S. T. Joshi and Peter Cannon provide another rare opportunity to look into the mind of a genius. Their extensive notes lift the veil between real events in the writer’s life—such as the death of his father—and the words that spill out onto the page in magnificent grotesquerie. Mansions, universities, laboratories, and dank New England boneyards appear also as the haunts where Lovecraft’s characters confront the fabulous and fantastic, or—like the narrator in "Herbert West—Reanimator"—dig up fresh corpses.

Richly illustrated and scrupulously researched, this extraordinary work adds exciting levels of meaning to Lovecraft’s chilling tales . . . and increases our wonder at the magic that transforms life into a great writer’s art.