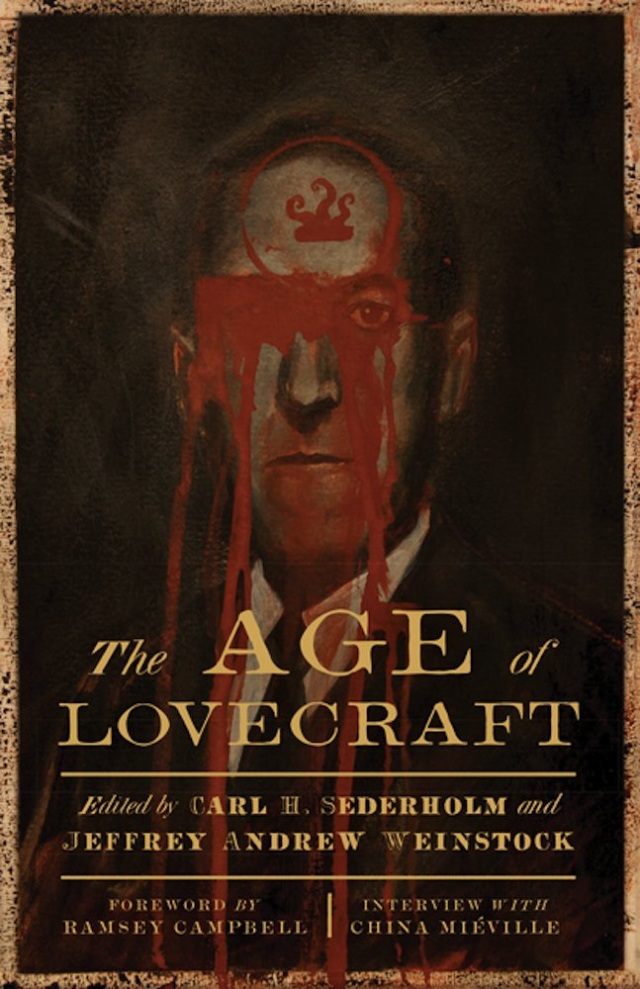 The Age of Lovecraft

Howard Phillips Lovecraft, the American author of “weird tales” who died in 1937 impoverished and relatively unknown, has become a twenty-first-century star, cropping up in places both anticipated and unexpected. Authors, filmmakers, and shapers of popular culture like Stephen King, Neil Gaiman, and Guillermo del Toro acknowledge his influence; his fiction is key to the work of posthuman philosophers and cultural critics such as Graham Harman and Eugene Thacker; and Lovecraft’s creations have achieved unprecedented cultural ubiquity, even showing up on the animated program South Park.

The Age of Lovecraft is the first sustained analysis of Lovecraft in relation to twenty-first-century critical theory and culture, delving into troubling aspects of his thought and writings. With contributions from scholars including Gothic expert David Punter, historian W. Scott Poole, musicologist Isabella van Elferen, and philosopher of the posthuman Patricia MacCormack, this wide-ranging volume brings together thinkers from an array of disciplines to consider Lovecraft’s contemporary cultural presence and its implications. Bookended by a preface from horror fiction luminary Ramsey Campbell and an extended interview with the central author of the New Weird, China Miéville, the collection addresses the question of “why Lovecraft, why now?” through a variety of approaches and angles.

A must for scholars, students, and theoretically inclined readers interested in Lovecraft, popular culture, and intellectual trends, The Age of Lovecraft offers the most thorough examination of Lovecraft’s place in contemporary philosophy and critical theory to date as it seeks to shed light on the larger phenomenon of the dominance of weird fiction in the twenty-first century.

"The scholarship throughout is sharp, current, and often makes use of one of the greatest strengths of Lovecraft study: his abundant published correspondence."--Publishers Weekly

"An excellent read for the committed Lovecraft scholar."--Fortean Times

"[An] excellent collection of scholarly essays."--PopMatters

"Lovecraft’s many and deep flaws are almost beside the point – he was a writer who achieved importance by saying one or two things memorably and very clearly. This is why Lovecraft is an important figure not only in popular culture but in other disciplines as well."--Times Literary Supplement