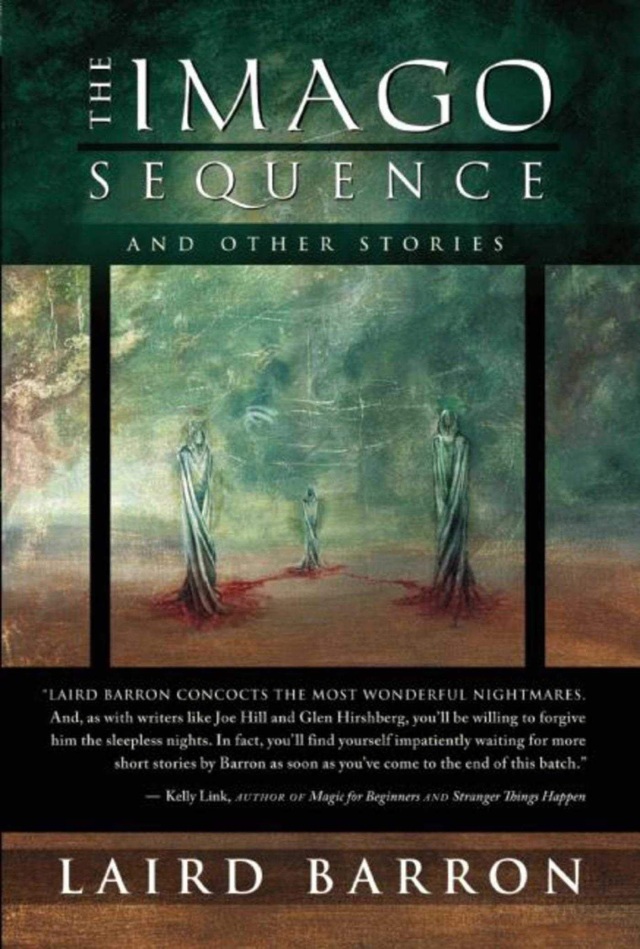 To the tradition of eldritch horror pioneered and refined by writers such as H.P. Lovecraft, Peter Straub, and Thomas Ligotti comes Laird Barron, an author whose literary voice invokes the grotesque, the devilish, and the perverse with intensity and astonishing craftsmanship.

Collected here for the first time are nine terrifying tales of cosmic horror, including the World Fantasy Award-nominated novella “The Imago Sequence,” the International Horror Guild Award-nominated “Proboscis,” and the never-before-published “Procession of the Black Sloth.” Together, these stories, each a masterstroke of craft and imaginative irony, form a shocking cycle of distorted evolution, encroaching chaos, and ravenous insectoid hive-minds hidden just beneath the seemingly benign surface of the Earth.

With colorful protagonists, including an over-the-hill CIA agent, a grizzled Pinkerton detective, and a failed actor accompanying a group of bounty hunters, Barron’s stories are resonant and authentic, featuring vulnerable, hard-boiled tough guys attempting to stand against the stygian wasteland of night. Throughout the collection, themes of desolation, fear, and masculine identity are played out against the backdrop of an indifferent, devouring cosmos.