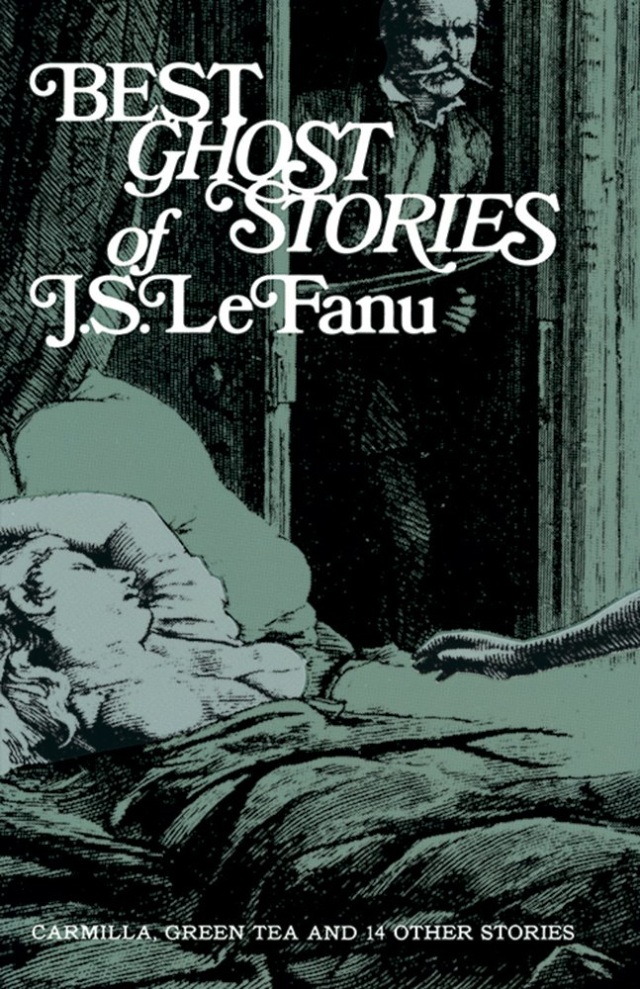 Joseph Sheridan LeFanu (1814–1873) is regarded by many critics as the greatest master of the English ghost story. A product of the decaying Anglo-Irish culture of the early and middle nineteenth century, he sums up in his work better than any of his contemporaries the fears and dreads that may haunt the sensitive individual.

The reasons for his preeminence are many. He was a remarkable craftsman, whose work has been admired by critics as varied as V. S. Pritchett and H. P. Lovecraft, Henry James and M. R. James. More imaginative and more perceptive than his contemporaries who worked in the same form, he achieved depths and dimensions of terror that still remain otherwise unexplored. And although he was Victorian in his dates, he was in many respects un-Victorian in his writing: his ideas looked both backward to the great supernatural tradition of Romantic fiction and forward to the modern age.

LeFanu's work, unfortunately, has not been as well known generally as it should be. A few of his better stories have appeared often enough in anthologies, but much of his very best work has lain hidden, because of its inaccessibility. His contemporaries were more interested in his detective novels (including the unmatchable "Uncle Silas") and his realistic novels than in his supernatural work, with the result that many of his stories were neither reprinted in England nor ever printed at all in America.

The present collection contains such favorites as "Carmilla," "The Familiar," "Green Tea," and "Schalken the Painter," as well as much otherwise unobtainable work. There is, for example, the magnificent nouvelle "The Haunted Baronet," (reprinted for the first time from the fabulously rare "Chronicles of Golden Friars," which survives in perhaps less than a dozen sets), material from "The Purcell Papers," the practically unknown essay-story "An Authentic Narrative of a Haunted House," and nine other first-rate stories.