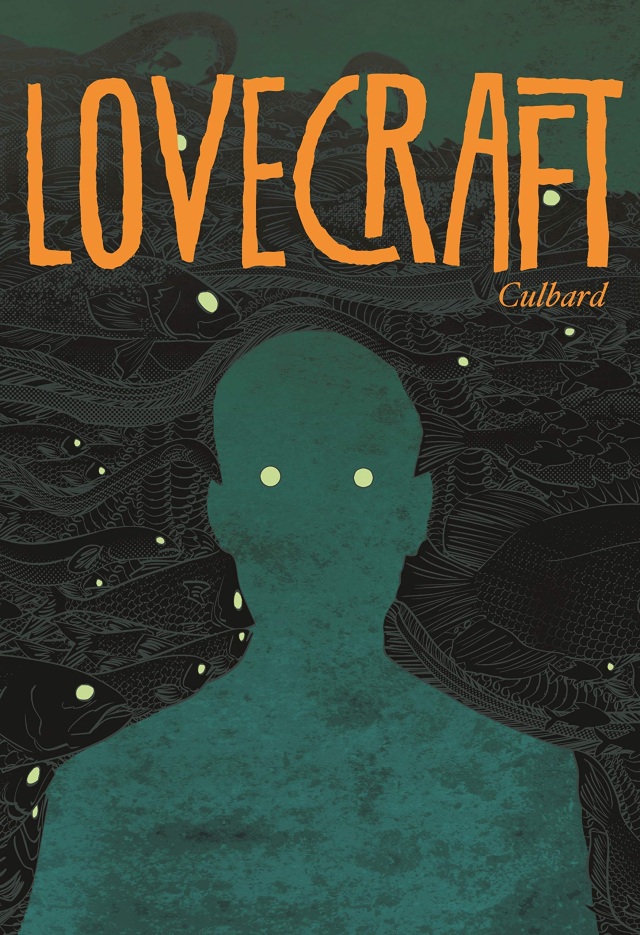 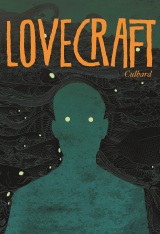 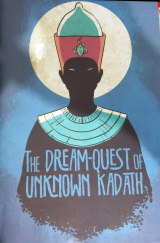 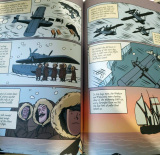 In Providence, Rhode Island, a dangerous inmate disappears from a hospital for the insane. At Miskatonic University, a professor slumps into a five-year reverie. In a mysterious and vivid dreamworld, a melancholy man seeks the home of the gods. And in the frozen wasteland of Antarctica, polar explorers unearth secrets that reveal a past almost beyond comprehension - and a future too terrible to imagine. Graphic novelist I.N.J. Culbard gives terrifying form to four classic tales by H. P. Lovecraft: "The Dream-Quest of Unknown Kadath," "The Case of Charles Dexter Ward," "At The Mountains of Madness," and "The Shadow Out of Time."

"Culbard, a graphic novelist, offers his take on four stories from H. P. Lovecraft. These stories of madness and surreal worlds are rendered here with the crispness and energy of a comic book." ( The New York Times Book Review)

I.N.J. Culbard is an award-winning artist widely known for his graphic novel adaptations of classics. He collaborated on a critically acclaimed Sherlock Holmes series with Ian Edginton, as well as adapted Robert W. Chambers's The King in Yellow for SelfMadeHero. His first original graphic novel, Celeste, was nominated for the British Comic Award.