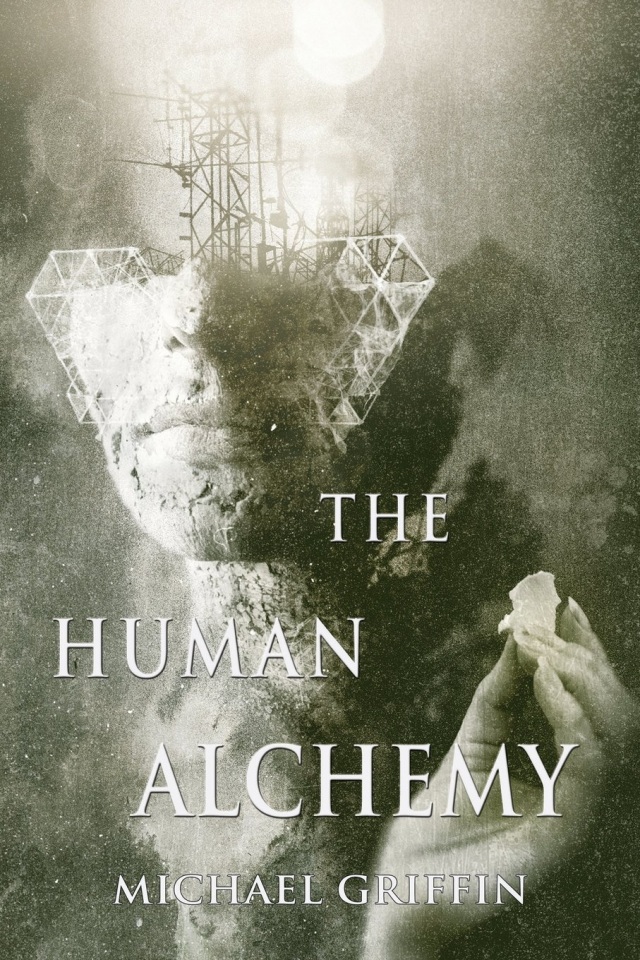 Michael Griffin returns with his second collection, The Human Alchemy. Here you will find eleven magnificent tales of the strange and sublime, the familiar and the disquieting, where dreamlike beauty and breathtaking horror intertwine. Featuring an introduction by S.P. Miskowski.

"Every story in The Human Alchemy is a finely-wrought tapestry, containing many shades of darkness and light. Michael Griffin deftly weaves together threads of loss, mysticism, and creeping fear to create a truly remarkable collection. His tales usher the reader through the familiar world, then reveals to them the infinite." --Richard Gavin, author of Sylvan Dread

"Griffin's characters often live in the aftermath of loss and, deeply wounded, they search for something to make them whole or to make them feel the world is not an arbitrary place. From cult followers awaiting enlightenment, to believers in mystical texts, to a mathematician who tries to formulate the structure of the world, to a woman who thinks she's entering a threesome but ends up getting (and losing) so much more, Griffin's characters pursue the lure of enlightenment into places that are very dark indeed--and once they're inside, chances are they won't be able to get out. A strong collection that makes us understand the weird in a powerful new way." --Brian Evenson, author of A Collapse of Horses

Michael Griffin has been heralded by critics as an author of breathtaking skill, melding the aesthetics of quiet horror, dreamlike wonder, and the strangeness inherent in the classical weird. He has released a novel, Hieroglyphs of Blood and Bone, and two short fiction collections, The Lure of Devouring Light and The Human Alchemy. His stories have appeared in magazines like Apex and Black Static, and the anthologies Looming Low, Eternal Frankenstein, The Children of Old Leech, and the Shirley Jackson Award winner The Grimscribe’s Puppets.