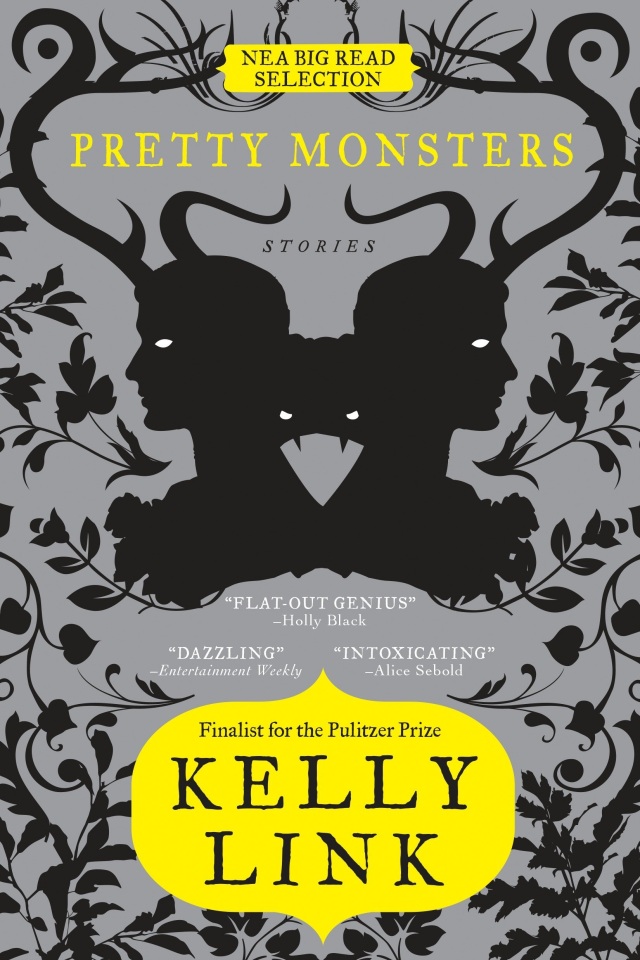 The crossover literary sensation...now in paperback! Through the lens of Kelly Link's vivid imagination, nothing is what it seems, and everything deserves a second look. From the multiple award- winning "The Faery Handbag," in which a teenager's grandmother carries an entire village (or is it a man-eating dog?) in her handbag, to the near-future of "The Surfer," whose narrator (a soccer-playing skeptic) waits with a planeload of refugees for the aliens to arrive, these ten stories are funny and full of unexpected insights and skewed perspectives on the world. Kelly Link's fans range from Michael Chabon to Peter Buck of R.E.M. to Holly Black of Spiderwick Chronicles fame. Now teens can have their world rocked too!

"Readers as yet unfamiliar with Link ('Magic for Beginners') will be excited to discover her singular voice in this collection of nine short stories, her first book for young adults. The first entry, 'The Wrong Grave,' immediately demonstrates her rare talents: a deadpan narration that conceals the author's metafictional sleight-of-hand ('Miles had always been impulsive. I think you should know that right up front'); subjects that range from absurd to mundane, all observed with equidistant irony. Miles, hoping to recover the poems he's buried with his dead girlfriend, digs up what appears to be the wrong corpse ('It's a mistake anyone could make,' interjects the narrator), who regains life and visits her mother, a lapsed Buddhist ('Mrs. Baldwin had taken her Buddhism very seriously, once, before substitute teaching had knocked it out of her'). Other stories have more overtly magical or intertextual themes; in each, Link's peppering of her prose with random associations dislocates readers from the ordinary. With a quirky, fairytale style evocative of Neil Gaiman, the author mingles the grotesque and the ethereal to make magic on the page." — Publishers Weekly, starred review

"Although some of Link's work appears in other YA and adult short-story anthologies, this is her first collection wholly aimed at a young-adult audience. Weirdly wonderful and a touch macabre, the nine short stories take readers into worlds with elements of reality but also supply a fantastic twist. . . Erudite, economical word choices give readers a strong sense of setting without drowning them in adjectives. The humor is dry and the characters are easy to relate to, even in alien (literally and figuratively) settings. Fantasy readers used to long, single tomes may hesitate at the short-story format, but once they see these, they will want more." — Kirkus Reviews, starred review