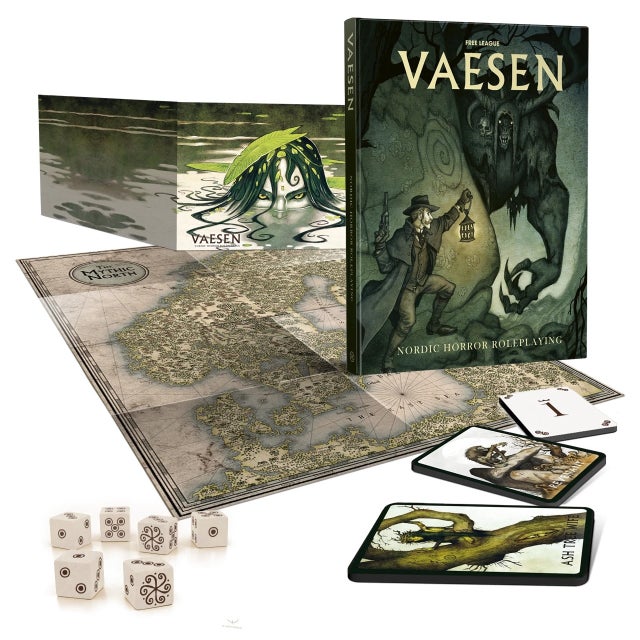 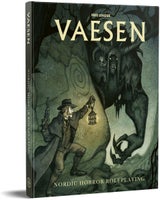 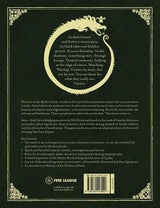 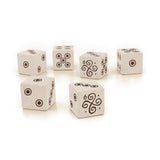 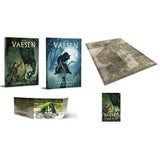 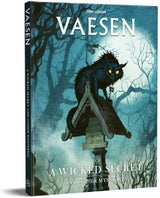 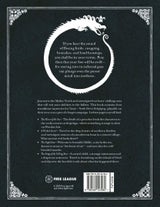 In dark forests, beyond the mountains, by black lakes in hidden groves. At your doorstep. In the shadows, something stirs. Strange beings. Twisted creatures, lurking at the edge of vision. Watching. Waiting. Unseen by most, but not by you. You see them for what they really are.

Welcome to the Mythic North – northern Europe of the nineteenth century, but not as we know it today. A land where the myths are real. A cold reach covered by vast forests, its few cities lonely beacons of industry and enlightenment – a new civilization dawning. But in the countryside, the old ways still hold sway. There, people know what lurks in the dark.

They know to fear it.

Vaesen – Nordic Horror Roleplaying is based on the work of Swedish illustrator and author Johan Egerkrans, Vaesen presents a dark Gothic setting steeped in Nordic folklore and old myths of Scandinavia. The game mechanics use an adapted version of the award-winning Year Zero Engine. Nine ready to use archetypes lets you create a character in minutes – or use the included life path tables and let the dice decide.

Included in this exclusive bundle are all the Vaesen products released after the 2019-2020 Kickstarter Campaign. This limited-edition RPG set includes:

A Wicked Secret and Other Mysteries, hardcover: Journey to the Mythic North and investigate four bone-chilling cases that will test your abilities to the fullest. This book contains four standalone mysteries for Vaesen – Nordic Horror Roleplaying, playable on their own or as a part of a longer campaign. In these pages you will find: The Silver of the Sea – The death of a preacher leads the characters to the rocky western archipelago, where something strange is afoot on Wrecker Isle. A Wicked Secret – Travel to the deep forests of northern Sweden and investigate rumors of a murderous beast in a remote village. What ancient evil lurks there? The Night Sow – Welcome to beautiful Mölle, a city by the sea, known to many as “the heart of sin” – and now also for cold-blooded murder. The Song of the Falling Star – A cursed child, a strange instrument and a desperate aristocrat. Travel to Arensburg on the island of Oesel and discover the horrible truth about what has happened there.

"Vaesen sets players to the task of finding and understanding troublesome Scandinavian mythic creatures in the nineteenth century. So, you could make some easy comparisons between it and Call of Cthulhu, only less oppressive and more trolls. Vaesen is a fresh and interesting addition to the horror/mystery tabletop genre and one with far more character than all the shoggoths and elder gods that usually hang out there." — Lane Martin, CGMagazine

"Vaesen sets a new standard for communicating information to the reader. Its Nordic horror presents a tragic yet terrifying world of lost innocence, but ultimately stands as a vision of hope in dark times. New entrants into the hobby should strongly consider this game, though anyone would be well served by experiencing its folklore-inspired mysteries." —John Farrell, Gaming Trend

"Coming from the celebrated Swedish developers Free League, Vaesen is a deliciously dark take on the horror mystery genre, aiming to take its place somewhere between Call of Cthulhu and Monster of the Week. That might sound a little ambitious, but it’s aided in this quest by a slick set of core rules and some truly horrifying folklore to use as inspiration." — Richard Jansen-Parkes, Tabletop Gaming