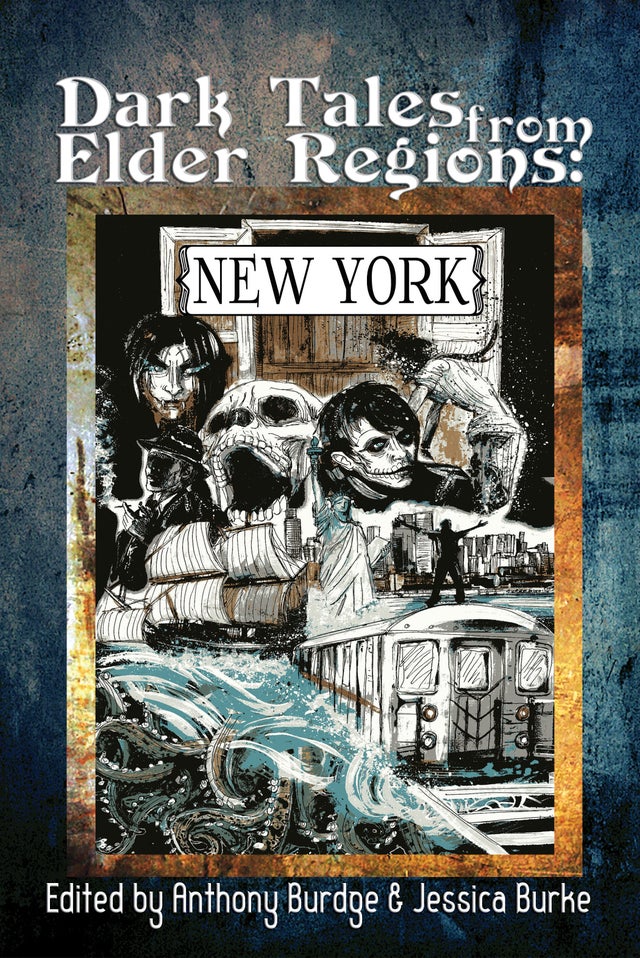 There is a reason New York City is called "The City that Never Sleeps," and it is not for the reasons we have become accustomed to. This anthology of 20 urban horror stories explores the dark corners, shadowy alleys, and mysterious underworld of all five boroughs of New York City, revealing the truth as to why the city never sleeps.

7) “The Sixth Borough” by Gregory Norris

11) “The None Percent” by Warren Frey

12) “The Vintner of Little Neck” by Chris Tuthill

13) “The Last Train to New Haven” by Kevin Wetmore

16) “The Mad Monk” of St Augustines by Colleen Wanglund

19) “The Lonely Boat” by Anthony Burdge