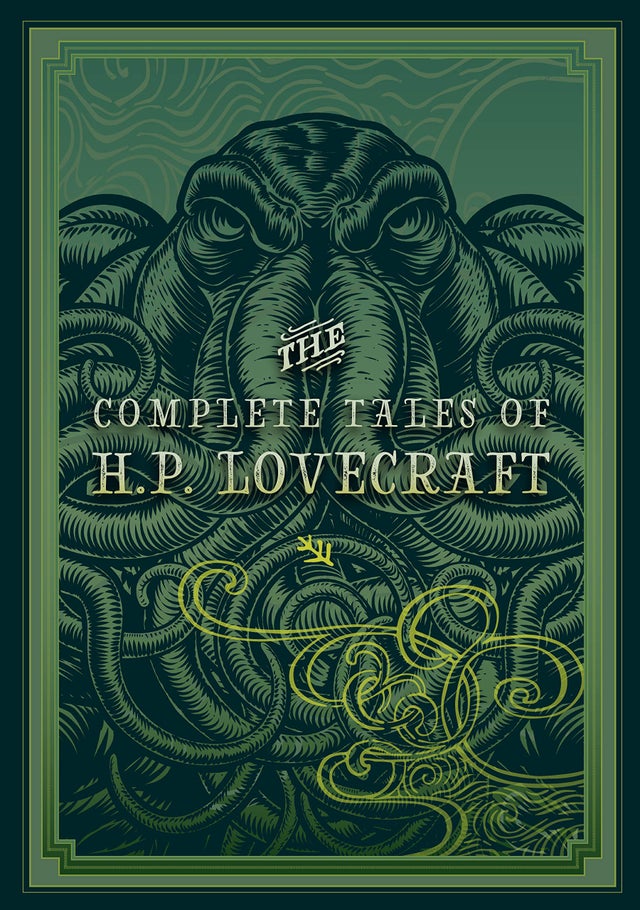 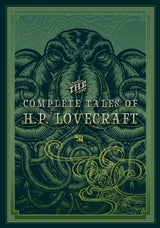 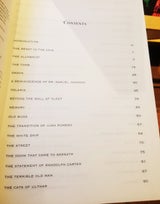 A must-have classic that every Lovecraft fan and collector will love. From the sumptuously designed Timeless Classics series, The Complete Tales of H.P. Lovecraft collects the author's novel, four novellas, and fifty-three short stories.

Written between the years 1917 and 1935, this collection features Lovecraft's trademark fantastical creatures and supernatural thrills, as well as many horrific and cautionary science-fiction themes that have influenced some of today's writers and filmmakers, including Stephen King, Alan Moore, F. Paul Wilson, Guillermo del Toro, and Neil Gaiman.

Included in this magnificent 1112-page volume are The Case of Charles Dexter Ward, "The Call of Cthulhu," "The Dream-Quest of Unknown Kadath," "At the Mountains of Madness," "The Shadow Over Innsmouth," "The Colour Out of Space," "The Dunwich Horror," and many more hair-raising tales.

The Timeless Classics series from Rock Point brings together the works of classic authors from around the world. Complete and unabridged, these elegantly designed gift editions feature luxe, patterned endpapers, ribbon markers, and foil and deboss details on vibrantly colored cases. Celebrate these beloved works of literature as true standouts in your personal library collection.

Howard Phillips "H. P." Lovecraft (August 20, 1890–March 15, 1937) was an American author who achieved posthumous fame through his influential works of horror fiction. Virtually unknown and only published in pulp magazines before he died in poverty, he is now widely seen as one of the most significant 20th century authors in his genre.